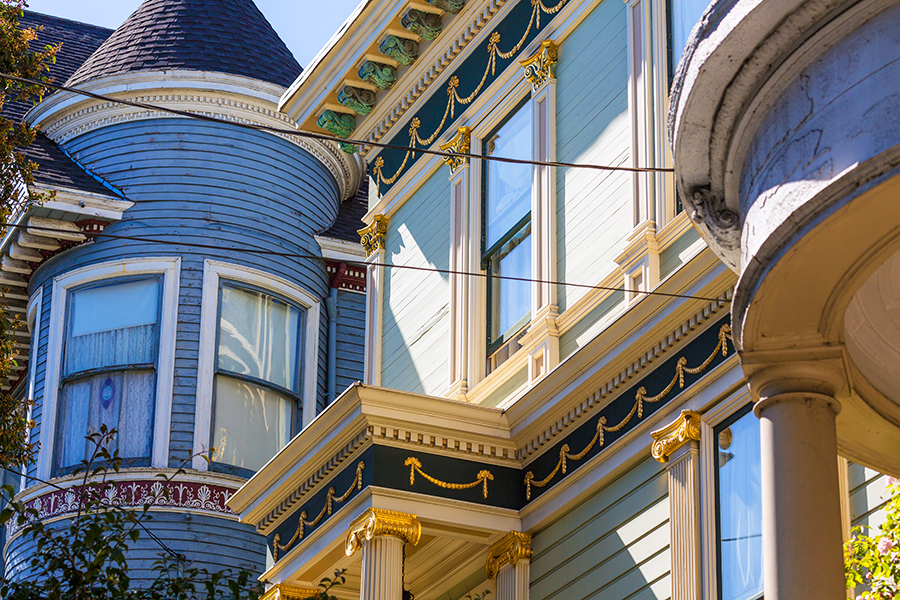 SAN FRANCISCO, CA — San Francisco’s Board of Supervisors unanimously passed legislation during their meeting on Tuesday that would create nearly $400 million in funding for housing for the city’s middle to low-income workers. The Housing for SF Workers legislation, initially introduced by Supervisor Matt Haney, seeks to raise a 20-year-old impact fee that developers of new, large-scale office buildings pay to mitigate the housing need they create.

The new funding would not only create nearly 1,000 new units for middle to low-income workers, but it would also additionally help create 715 units for people experiencing homelessness and help with the acquisition of 150 units at risk of losing affordability, all within the next seven years.

“Over the past two decades, our housing crisis has been fueled by the city’s failure to pay for critical housing for San Francisco’s low and middle-income workers,” Haney said in a statement.

“This is a dangerous and unacceptable trend that we cannot afford to continue and has led to the crisis we have on our streets,” he said.

“San Francisco has the worst jobs-housing ratio in the Bay Area, the highest cost of housing nationally, and an out of control homelessness crisis. We can’t keep doing the same thing and expecting a different result,” he said.

“Today is a victory for San Francisco’s janitors, security guards, and hotel workers! We can’t continue to build offices without asking where our city’s low and middle-income workers will live. We can’t continue to push low-income workers into four hours a day commutes. We need to draw a line in the sand and say that if you work here, you can live here,” said Tracey Brieger with Jobs with Justice.