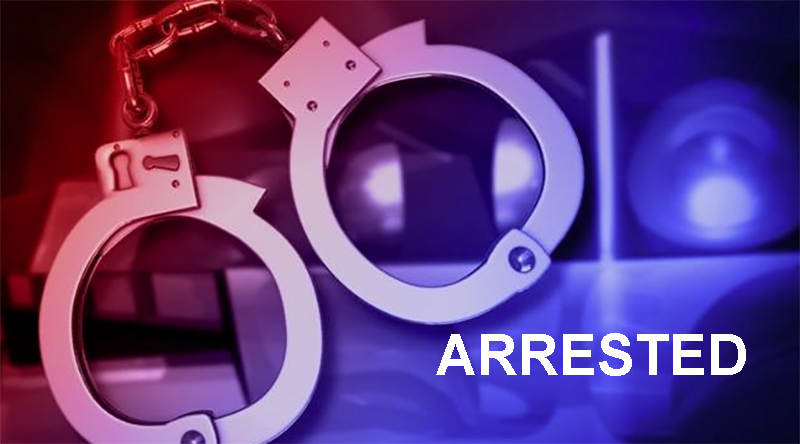 Two people have been arrested and investigators are looking for a third in connection with a 2 a.m. gang assault this summer that was so severe the victim died in the hospital several days later.

Feliciano Perez Bautista, 31, and Jorge Arce Villano, 26, were arraigned Wednesday before Judge Susan Cacace. The two are expected back in court Nov. 12.

Words were exchanged between the unnamed man and Rojas. The exchange erupted into violence which spilled into the street, prosecutors alleged. Outside, the three co-defendants joined in beating Rojas unconscious.

When the three men fled, a Good Samaritan obtained aid for Rojas. However, he was so severely hurt that he died in the hospital several days later.