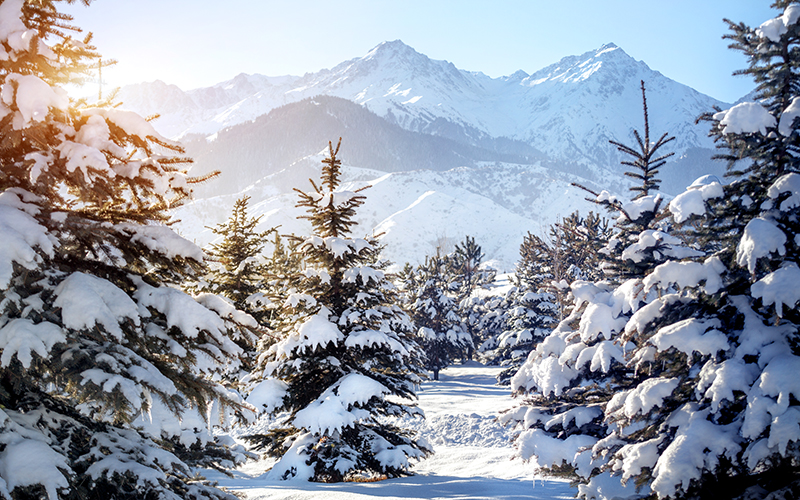 SEATTLE, WA — Potential record low temperatures Wednesday morning are expected to be the coolest of the week, with temperatures ranging from the upper teens to the low 30s around the region. Seattle could see the first freeze of the season, with overnight lows forecast at 28 degrees. Seattle’s record for October 30th is 30 degrees.

Expect a couple more chilly mornings for W WA on Wednesday & Thursday. Wednesday morning is looking to be the coldest, with record lows possible. Stay warm and watch for slick spots! #WAwx pic.twitter.com/jzZFIlC4nE

The coldest temperatures are expected across the South Sound, with lows in Tacoma at 20 degrees and Olympia dipping to 19 degrees. NWS meteorologists said Wednesday’s conditions could pose dangers to those living on the streets or without adequate heating.

Unlike Tuesday morning, winds are not expected to be an issue. After Wednesday, temperatures will nudge a little higher. Thursday lows are expected at 34 degrees in Seattle, and 26 degrees in Tacoma and Olympia.