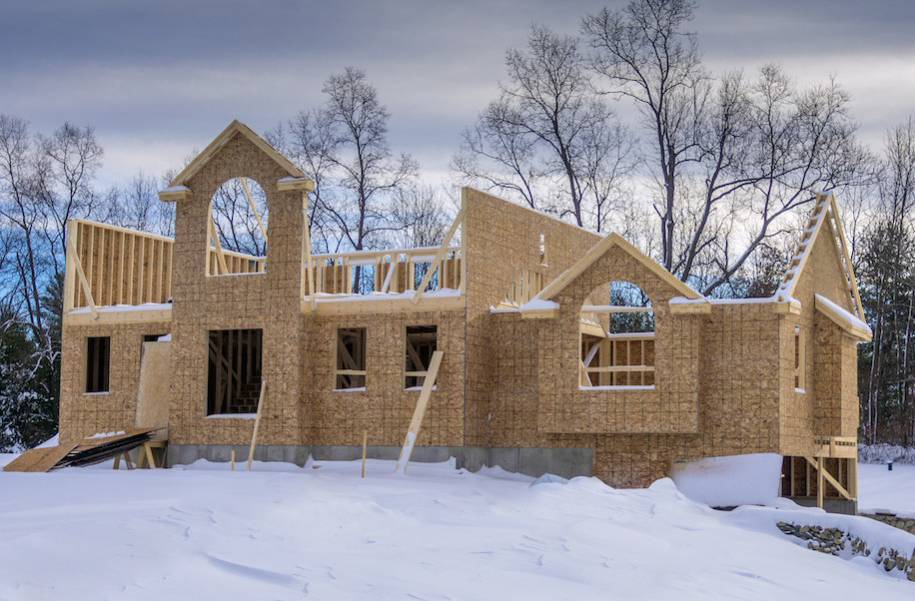 Homeowners Plan to Spend Less on Remodeling Projects This Winter 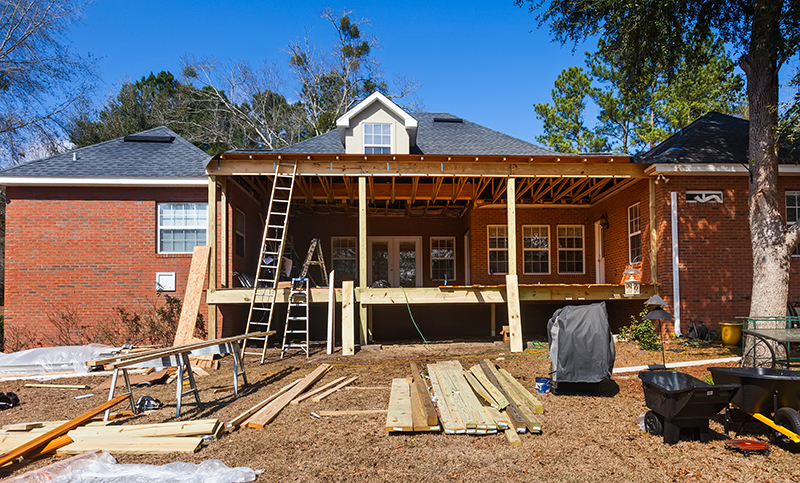 Despite the busy holiday season, homeowners still are thinking of ways to squeeze in a home improvement project this winter, especially one that won’t break the bank.

While the percentage of home improvements fell for nearly every space in the survey. The majority of homeowners planning improvements will continue to focus on the kitchen and dining rooms during the winter at the same level as the fall (14 percent and 7 percent, respectively).

Homeowners may be saving for Santa or be too busy with holiday parties to undertake large projects this winter. While they expect to spend a median of $1,000, which is similar to the fall.

The overall spending level is trending down significantly. Among those planning home improvements, the highest responses this winter expect to spend up to $450, compared to more than $4,501 in the fall.

While repairs top the list of reasons for home improvements, 29 percent of homeowners are choosing to remodel to modernize their homes for comfort and functionality this season.

Another 21 percent are looking to remodel to increase the value of their home.

The Winter Home Improvement Trend and Spending Survey are based on an Ipsos poll conducted Nov. 7-8, 2018. For the survey, a nationally representative sample of 1,376 homeowners was interviewed via Ipsos’ U.S. online omnibus.

A sample of this size has a margin of error of +/-2.6 percentage points. Data has been weighted to ensure the sample’s regional and age/gender composition reflects that of the actual U.S. population. According to data from the U.S. Census Bureau.