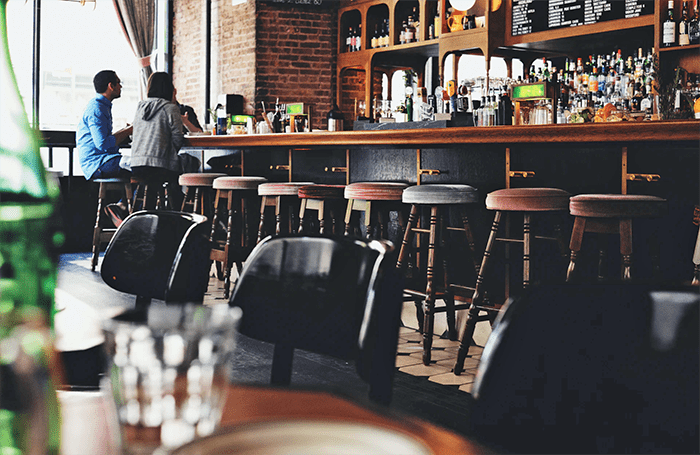 Gov. Jay Inslee announced the changes last week, in response to heightened transmission of the coronavirus throughout much of the state.

Here’s what goes into effect on Thursday, July 30:

A ban on live entertainment, including concerts, stage productions, and comedy, went into effect on July 20. Additional restrictions on religious weddings and funerals take effect on Monday, Aug. 10.