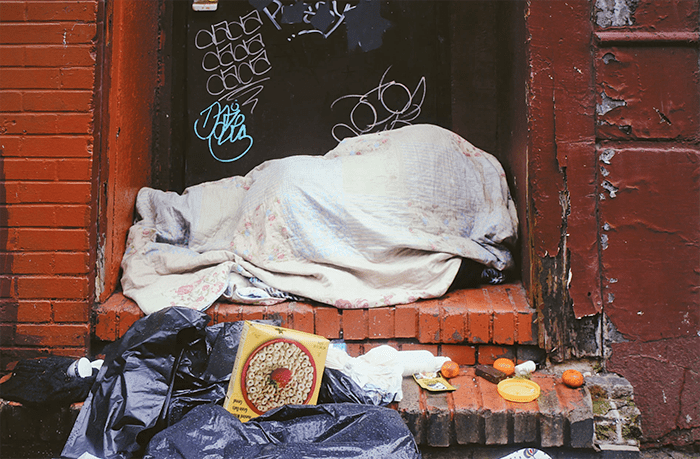 The neighbors created the non-profit organization Morey Residents Coalition Corp, which aims to hire a lawyer to put pressure on the city to end the encampment.

The homeless encampment has been up for months, and the residents say they’re concerned about public health and safety. As of Friday morning, they had raised more than $1,000 in their effort to take legal action.

In a news conference Friday, Mayor Michael Hancock was asked about whether the city had a plan to clean up the encampment. He said that announcing the city’s plans for cleanups puts workers’ safety at risk, due to protesters who gather during the ‘sweeps.’

“Unfortunately, if I can be very candid, we have people who want to put our public health workers, officials, and law enforcement officers in danger by tipping off folks who want to come in and escalate the situation,” Hancock said.

“We know for a fact that there’s a city council member who is texting and sending out information, trying to get people to show up and protest … and it’s putting everyone at risk, and it’s unfortunate because when we have people showing up to do their job and help folks, we now have created an escalation.”

The name of the council member Hancock was referencing has not been released.

The city conducted a “sweep” of an encampment Wednesday in Lincoln Park near the Colorado State Capitol. Buses were arranged to take people to homeless shelters, but only one person boarded a bus, health officials confirmed. Many living in the camps believe the shelters aren’t safe, but Denver public health officials said their shelters adhere to high standards and that they are much safer than the encampments, where diseases often spread. Regardless, more than 500 shelter beds remain empty on average every night in Denver, Hancock said.

The city is required to give 7 days’ notice ahead of a ‘sweep’ to people living in camps; however, if the encampment is deemed a serious health risk — as was the case of the Lincoln Park camp — the city does not need to give notice, Hancock said.