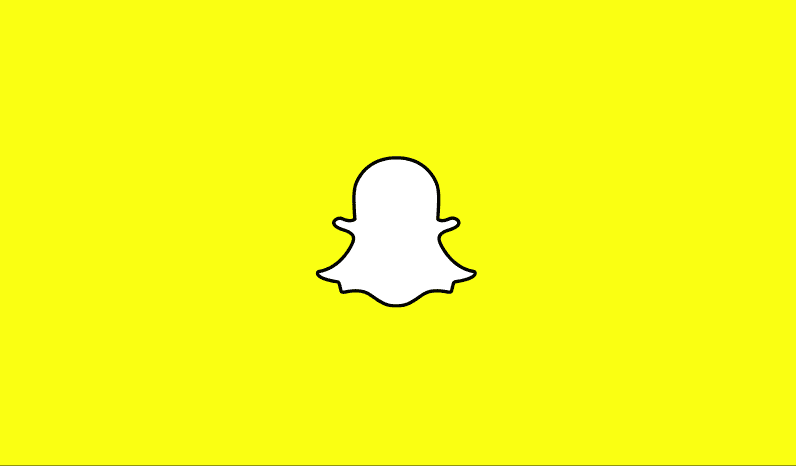 MIAMI, FL — A Virginia man was found guilty of federal sex crimes for the so-called “sextortion” of teenage girls in which he took over their Snapchat accounts and forced them to photograph and videotape themselves performing sexually explicit acts to get back in.

Joseph Isaiah Woodson of Ashburn is scheduled to be sentenced Dec. 2 by U.S. District Judge Jose E. Martinez. He faces a minimum of 15 years and a maximum of 117 years in federal prison.

A spokesperson for the U.S. Attorney’s Office in Miami told news outlets more than seven girls between the ages of 12 and 15 testified during Woodson’s trial in Miami before he was convicted Friday.

Most of the victims were from South Florida, but teens also were targeted in other areas of the country between October 2017 and September 2018, according to the spokesperson.

Woodson “persuaded, induced, enticed and coerced numerous minor female children across the country to engage in sexually explicit conduct for the purpose of producing a visual depiction of that conduct using the camera on their cellular telephones,” prosecutors said.