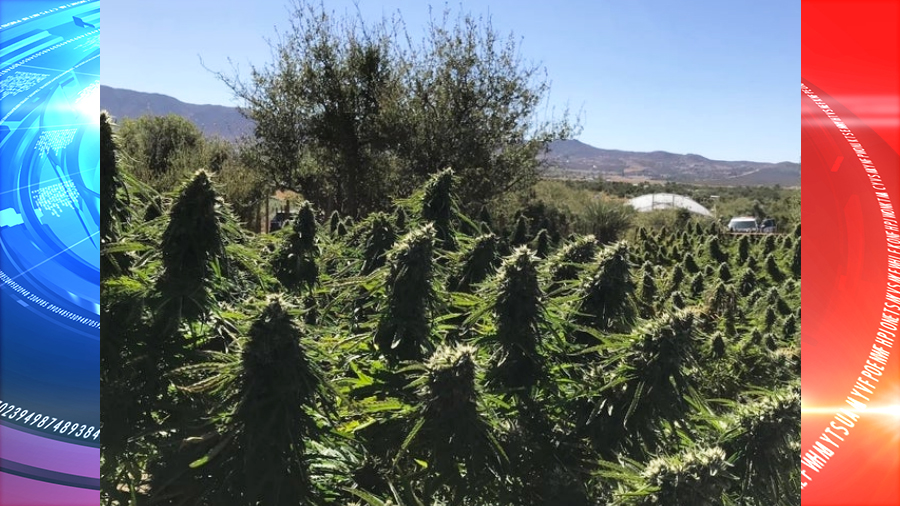 Tou Yang, 61, and Va Yang, 52 were identified as suspects in the search, which was carried out by the Riverside County Sheriff’s Department’s Hemet Station and Marijuana Eradication teams, as well as the California Department of Fish and Game and the Regional Water Quality Control Board.

The department was responding to “numerous complaints from residents” about the grow site, it said in a Facebook post. It issued six warrants for marijuana cultivation, turning up a total of 12.5 tons of marijuana — 2,105 plants and 14 pounds of processed marijuana — as well as $15,000 for asset forfeiture and one handgun.

Charges against the suspects will be filed with the District Attorney’s Office for Marijuana Cultivation, the sheriff’s department said.