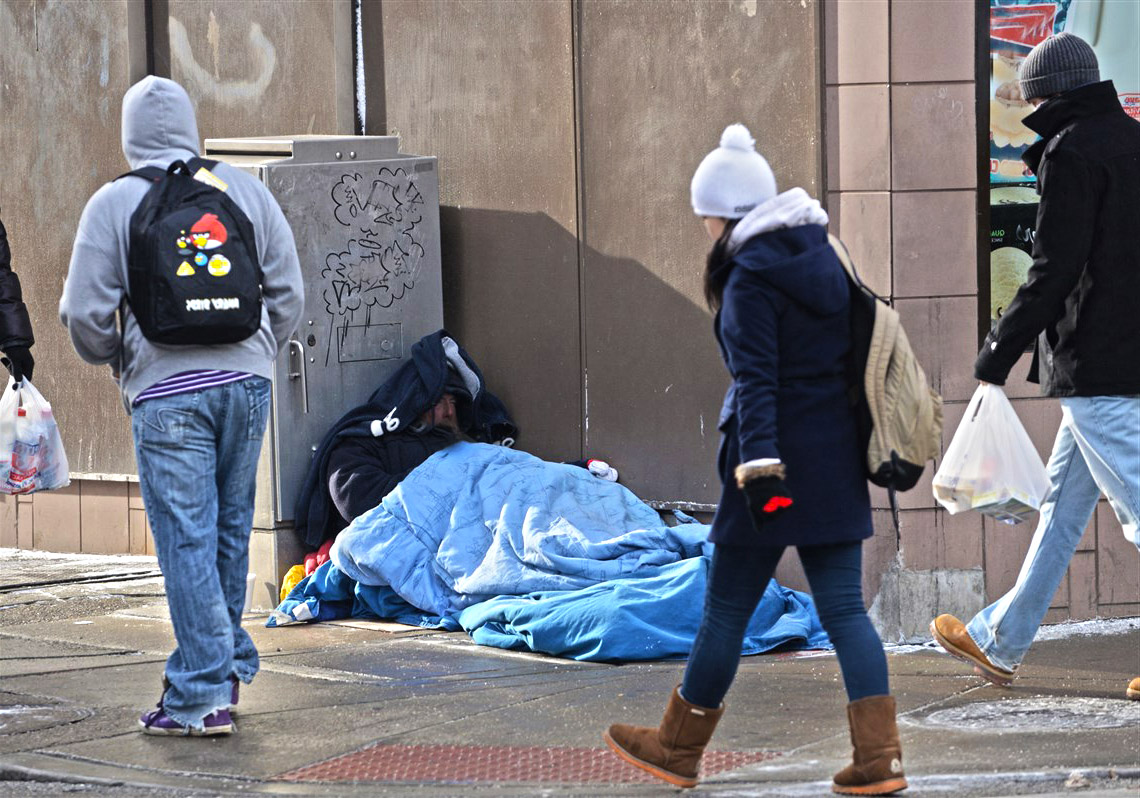 AUSTIN, TX — Austin Police Chief Brian Manley on Thursday outlined how officers would respond to complaints related to the city’s homeless population in the wake of the city council’s more relaxed rules on their activity.

The council in July moved to decriminalize homelessness, easing rules related to sitting on city sidewalks and setting up camp throughout the city. Since then, Manley said, officers have had to deal with increased complaints and remove obstacles to pedestrians including mattresses for homeless people sleeping in the streets.

Despite the relaxed rules, Manley said his officers have been directed to safeguard public safety in some situations, including if pedestrians are forced to step over a homeless person or their belongings; if homeless people block entrances or exits of buildings; or if people are in the midst of areas closed to traffic access, such as special events or the downtown entertainment district (such as 6th Street) on weekend nights.

Such renewed police efforts came a day after Gov. Greg Abbott — a vocal critic of the city council’s relaxed rules — threatened to marshal state resources to upend the local rules. In making the threat, Abbott gave the city until Nov. 1 to address mounting concerns.

“Feces & used needles are piling up & residents are endangered,” Abbott wrote in a tweet Wednesday, when he sent a letter to Austin Mayor Steve Adler airing his concerns. “If not fixed by Nov.1, I’ll use state authority to protect Texans’ health & safety.”