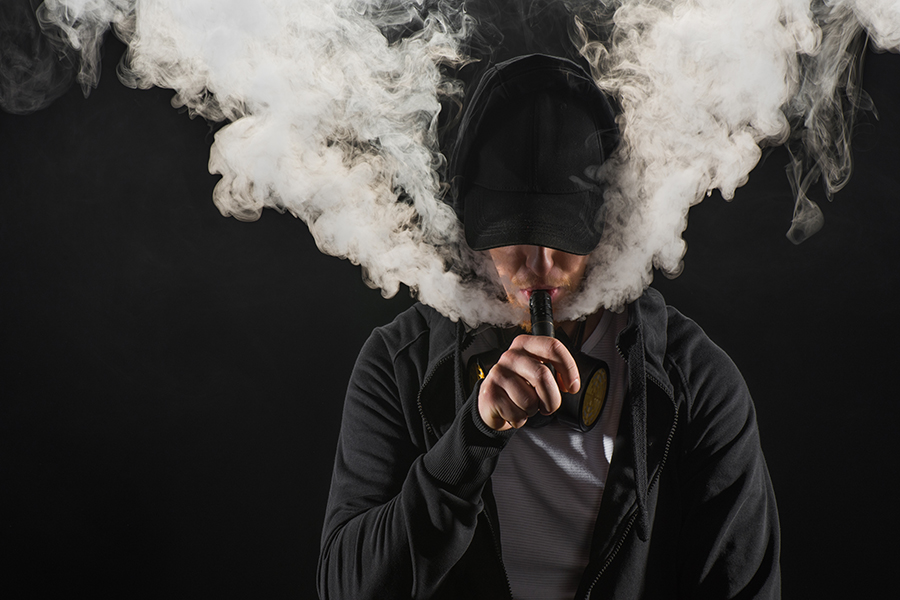 SAN FRANCISCO, CA — San Franciscans will vote on Tuesday whether to overturn legislation passed by the city’s Board of Supervisors earlier this year banning the sale of electronic cigarettes, pending a review by the U.S. Food and Drug Administration.

The ban is set to go into effect on Jan. 1, 2020 unless voters pass Proposition C on Nov. 5, which would completely snuff out the supervisors’ earlier decision.

Although San Francisco-based e-cigarette maker Juul Labs initially backed the Yes on Prop C campaign, about a month ago it announced it would step away from actively supporting Proposition C.

The company said it would instead focus on working cooperatively with regulators, policymakers and stakeholders to combat underage use while providing an alternative for adult cigarette smokers.

According to the coalition San Francisco Kids vs. Big Tobacco, Prop C was written by Juul with tobacco industry insiders not only to sell tobacco to minors but also in order to prevent the Board of Supervisors from banning e-cigarettes in the future.