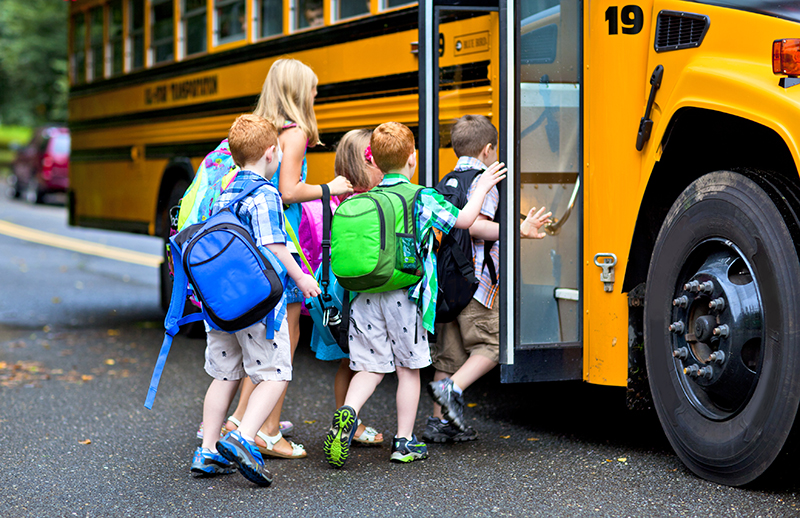 Department of Education investigators probed 357 allegations of wrongdoing against bus drivers and attendants employed by private operators from January to June, according to data the agency submitted to the City Council Thursday.

But only 32 — or about 9 percent — of those claims were substantiated, meaning investigators found sufficient evidence to support the allegations, the education department says. Most of the accusations were either unsubstantiated or resulted in “no further action,” the figures show.

“Last year, we streamlined the fingerprinting and background check processes, as well as all investigations of the bus driver or attendant misconduct,” education department spokesperson Miranda Barbot said in an email. “We take these investigations seriously, and all drivers and attendants are now subject to the same investigation procedures as staff across the (department).”

Some 21 of the substantiated allegations involved bus staff failing to supervise students, according to the report. Six were accusations of corporal punishment, four involved verbal abuse and one involved a worker’s “failure to report,” the figures show.

The allegations were among more than 3,000 complaints parents logged with the education department’s Office of Pupil Transportation in those six months, a number that also includes reports of delayed buses, a bus company’s failure to answer the phone and other problems, the department said. The city buses about 150,000 kids to and from school each day on roughly 9,000 routes run by private bus operators.