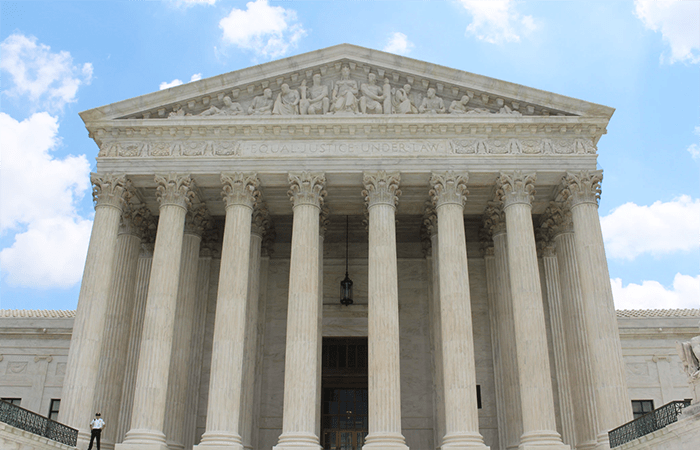 JACKSON, MS – The Mississippi Supreme Court ordered a retrial on Thursday for Eddie Lee Howard Jr., who was first sentenced to death in 1994 based largely on bite-mark evidence that has since been discredited.

It is the second time the court has ordered a new trial for Howard, who has spent more than a quarter-century on death row for the 1992 rape and murder of 82-year-old Georgia Kemp in Columbus, Miss., a small city near the state’s eastern border. Sixteenth Circuit Court District Attorney Scott Colom said on Friday that he had not yet decided whether to retry Howard.

New DNA evidence that excludes Howard as a suspect, along with the now-debunked bite-mark testimony, leave little evidence tying Howard to the murder, the Supreme Court concluded.

Howard is one of 25 people who were featured in Injustice Watch’s Unrequited Innocence series last year, which highlighted people who were sentenced to death and never exonerated despite compelling evidence of innocence. Since the series’ publication, Walter Ogrod was exonerated in Philadelphia and Karl Fontenot was released from an Oklahoma prison pending the result of his appeal.

Firefighters who put out a smoldering fire in the living room of a Columbus, Mississippi, house in February 1992, found Georgia Kemp, 82, lying dead on her bedroom floor, a bloody butcher knife on her bed.

Howard, who represented himself at his first trial, was accused of raping and murdering Kemp. The prosecution’s key evidence at both trials was forensic bite-mark testimony by dentist Dr. Michael West, despite no visible evidence of bite marks in photos taken during Kemp’s autopsy.

The state Supreme Court found that Howard should not have been allowed to represent himself and called for a retrial, which took place in 2000. The bite-mark evidence was again presented and Howard was again found guilty and sentenced to death.

The American Board of Forensic Odontology, or ABFO, of which West was once a member, has since banned the type of bite-mark testimony West gave at Howard’s trials. West himself, testifying in another murder trial, said he no longer believed in the bite-mark analysis.

“I don’t think it should be used in court. I think you should use DNA, throw bite marks out,” he said in 2011. However, four years later, he testified at an evidentiary hearing for Howard that he did believe in bite-mark analysis and that it proved Howard committed the murder.

West testified that he had been suspended from the ABFO for violating its guidelines by overstating the confidence of his conclusions in bite-mark matching, Justice David Ishee wrote for the majority in the court’s 8-1 ruling.

“Based on this record, we agree with Howard that a forensic dentist would not be permitted to identify Howard as the biter today as Dr. West did at Howard’s trial in 2000,” Ishee wrote.

In 2019, the Innocence Project cataloged 31 wrongful convictions and indictments based on bite-mark evidence. West testified in six of the cases, the most of any forensic odontologist included in the report. Justice James Kitchens, in a concurring opinion, wrote that West’s credibility has been “destroyed” in the years following Howard’s trial.

“In the intervening years, West and his methodology have plunged to the overwhelming rejection by the forensics community to the point that today his methodology is not at all supported by mainstream forensic odontologists,” Kitchens wrote. “In fact, West’s methods are wholly contradicted and disqualified by today’s ABFO guidelines.”

Howard’s attorney, Tucker Carrington, called for Colom to drop the charges in a press release.

“It’s now time to bring this case to an end — and to close another door on a disastrous era of injustice in this state,” he said.

In an interview with Injustice Watch, Colom said that he read the court’s ruling Friday morning. Before he makes a decision to retry Howard, he said he would consult with Kemp’s family and with Howard’s legal team.

“There’s a lot that has to be done before I make that decision,” he said.

He declined to comment on the court’s observation of how little remaining evidence pointed to Howard’s involvement.

“I think the opinion speaks for itself,” he said.