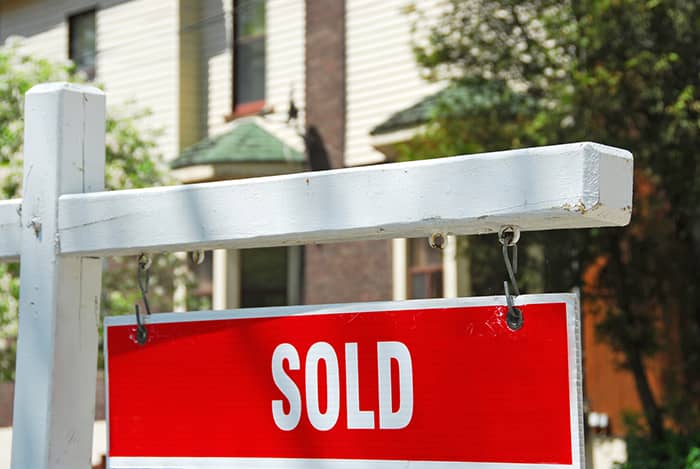 LOS ANGELES, CA – A report from the Bureau of Labor Statistics showed three months in a row of payroll employment gains, an increase in jobs of 1.8 million in July on top of 4.8 million in June and 2.7 million in May. But currently, there is a slowdown in jobs gained most likely due to a resurgence of coronavirus.

The housing market is igniting even more during the four-week period ending August 23 with strong sales and price growth unfazed by seasonality, according to a new report from Redfin.

According to the Mortgage Bankers Association, mortgage refinances are up 84% year-over-year, while mortgage applications have increased 22% compared to last year.

LendEDU decided to take a closer look at this unexpected trend by surveying 1,000 adult American homeowners that currently have an outstanding mortgage through a private lender.

The survey found amongst new homeowners, 55% now regret becoming a homeowner during the pandemic, with 30% citing subsequent financial struggles.

Amongst the latter, a combined 72% cited the coronavirus pandemic as the reason they decided to take out a mortgage to become homeowners, with many specifically attributing the current low-interest-rate lending environment.

Amongst new homeowners, 55% now regret becoming a homeowner during the pandemic, with 30% citing subsequent financial struggles.

The survey also found 26% of all poll participants have refinanced their home loan during the pandemic, while 73% have not, and 1% opted not to say.

And, nearly every single homeowner that has refinanced their mortgage during the pandemic has been able to secure a more favorable interest rate.

Only 58% of all homeowners indicated they have not struggled to make mortgage payments during the pandemic.

Among homeowners who haven’t refinanced their mortgage during the pandemic why they haven’t done so, 44% said they never considered it, 23% wanted to keep building credit

17% of homeowners attributed them or their co-borrower getting laid off during the pandemic as the reason they are struggling to make their monthly mortgage payments, 20% cited general financial struggles brought on by the recession, and 4% pointed towards other reasons.

Mortgage lenders have demonstrated flexibility and an understanding of the current financial circumstances by agreeing to temporary forbearance periods or reduced monthly payment requirements.

A recent LendEDU analysis of consumer finance complaints found a massive year-over-year uptick in the number of credit reporting complaints during the coronavirus pandemic.

More than half of homeowners that have agreed to some sort of agreement with their mortgage lender have had their credit health be negatively impacted by an incorrect mark like a missed payment despite being placed in pandemic forbearance.