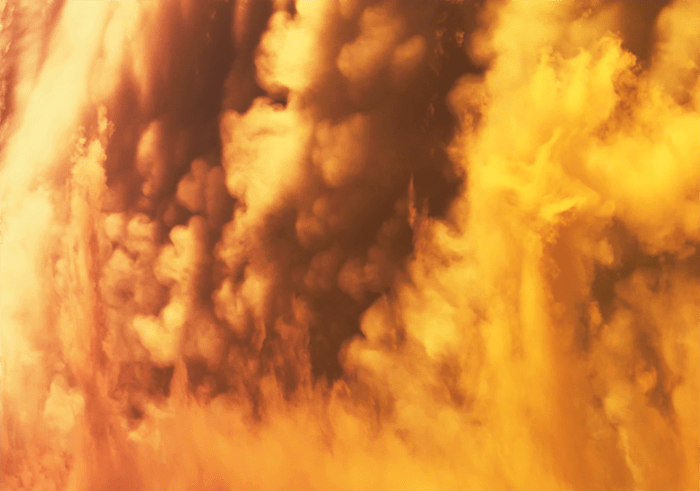 SAN FRANCISCO, CA — If you cough when you go outside because of smoke in the air, there may be a bit of relief later in the week but, for now, our air remains unhealthy. The air quality index Tuesday afternoon in San Francisco is 151, officially in the unhealthy range.

Smoke from wildfires along the West Coast will continue to choke the air, according to a forecast from the Bay Area Air Quality Management District.

On Wednesday it should be upgraded slightly to “unhealthy for sensitive groups” — with real relief coming Thursday when the forecast calls for moderate air quality.

But don’t expect blue skies and forever views — air quality is expected to remain hazy for the foreseeable future, according to air district spokeswoman Kristine Roselius.

Wednesday marks 30 consecutive days of Spare the Air alerts in the Bay Area shattering the old record of 13 days during the 2018 Camp Fire.

During Spare, the Air alert days, burning wood and other solid fuels are illegal indoors and outdoors in the Bay Area’s nine counties.

Residents are advised to continue staying indoors whenever possible to protect their respiratory health.

Vehicle and air conditioning systems should be set to re-circulate air rather than cycle in unhealthy air from outside.