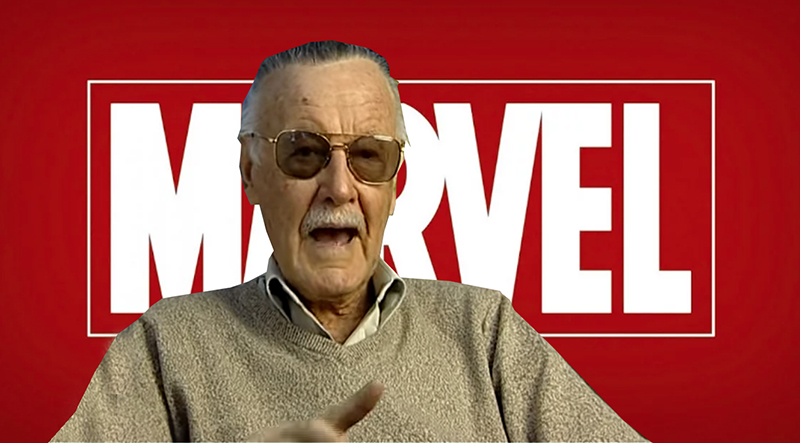 “Stan was always adamant that he did not want a large public funeral, and as such his family has conducted a private closed ceremony in accordance with his final wishes. Our thoughts and prayers continue to be with him,” read a statement released Friday from POW! Entertainment.

The statement also said organizers are working on putting together a tribute “befitting the greatest creator of our time and the father of modern pop culture.”

The company has set up a tribute wall on www.therealstanlee.com where fans can share their thoughts on Lee’s legacy.

Lee, the co-founder of Marvel Comics and the man behind Marvel superheroes such as Spider-Man, the Fantastic Four, Iron Man and Black Panther, died Monday after being rushed to Cedars-Sinai Medical Center from his Hollywood Hills home.

Lee had suffered several illnesses over the last year, which included a bout of pneumonia and vision issues.

Born Stanley Martin Lieber on Dec. 28, 1922, in New York City, Lee began his career in 1939 as an assistant at Timely Comics with such duties as getting lunch, filling inkwells and proofreading.

His first published work was as a text filler for Captain America No. 3, published in 1941. He wrote under the name Stan Lee, which would later become his legal name, writing in his autobiography that he intended to save his given name for more literary work.

Lee was named interim editor of Timely Comics in 1941, and would be editor-in-chief for what would evolve into Marvel Comics in 1961 until 1972 when he became publisher.

He was credited with giving his superheroes a more nuanced humanity than other comics typically written for preteens on the post-World War II era.

Together with artist Jack Kirby, Lee created the Fantastic Four, based on previous comics Kirby had published in DC Comics. The team’s immediate popularity led Lee and Marvel’s illustrators to produce more popular characters such as Hulk, Thor, Iron Man, and the X-Men, Daredevil, Doctor Strange and — Marvel’s most successful character — Spider-Man.

Lee was also known for making several cameo appearances in Marvel Cinematic Universe films, as well as Comic-Con conventions and other events for fans.

More than 2 million of Lee’s comic books have been published in 75 nations and in 25 languages. His characters have been featured in 24 animated television series and several live-action movies.