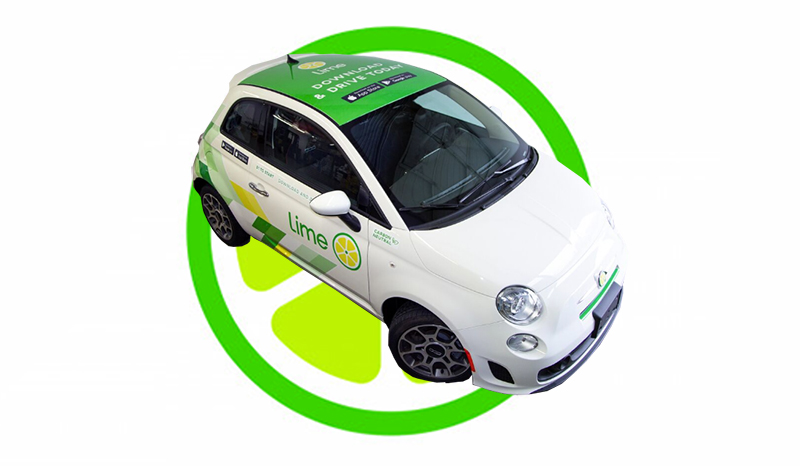 SEATTLE, WA – The dockless bike share company Lime will expand into the car share business soon. A handful of “LimePod” cars will hit the streets of Seattle this week, according to a report in Bloomberg, but the company wants to have 1,500 in the city by early 2019.

Lime joins other car share services like ReachNow, Car2Go, and Zipcar. The LimePod service will cost $1, plus 40 cents per minute, according to Bloomberg. Lime’s electric-assist bikes cost $1 to unlock, plus $1 for up to 10 minutes of ride time. Seattle doesn’t yet allow Lime’s electric scooters on city streets, but they’re available in Tacoma.

Lime has survived as the only bike-share company in Seattle. Seattle began allowing bikes in 2017, and Lime coexisted with the Spin and Ofo services. But both have left Seattle. 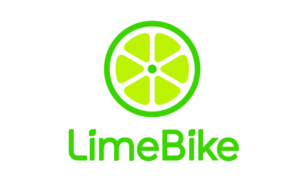