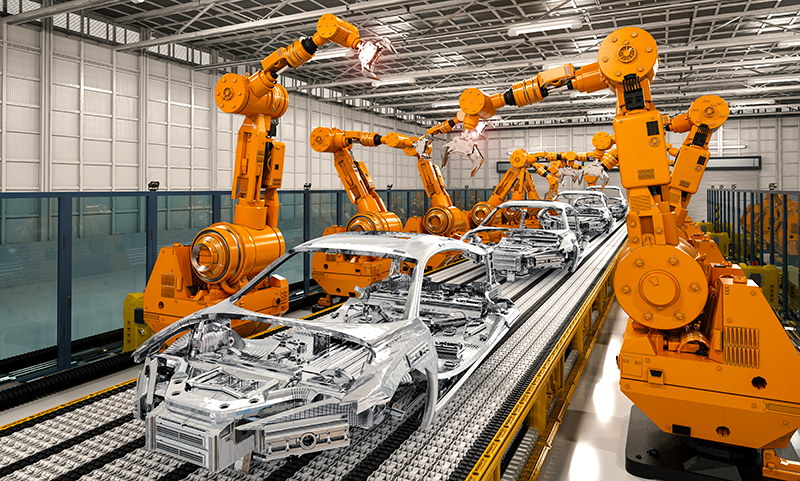 DETROIT, MI — General Motors hoped at least 7,000 white-collar workers would sign up by noon Monday for a buyout offer, but managers told employees last week that it was likely to fall short, raising the prospect of significant layoffs, according to reports.

“COVID-19 is hitting the automotive industry harder than we anticipated. In order for General Motors to survive, we will have to make some changes”

The number volunteering for the offer is likely to be closer to 4,000 based on estimates by an actuary, some GM employees said managers told them, the Detroit Free Press reported.

That means 3,000 or more salaried workers in North America could be terminated starting in June if the automaker in fact opts for forced job cuts, which it has said it would consider if buyouts fell short.

General Motors has a salaried workforce of about 50,000 employees, reports say. Nearly 18,000 of those employees qualified for a buyout offer that included six months of pay and six months of healthcare coverage.

The automaker announced the buyout offer on the same day it reported $2.5 billion in 3rd quarter profits. The company has been disciplined on costs and has enjoyed strong SUV and truck sales.