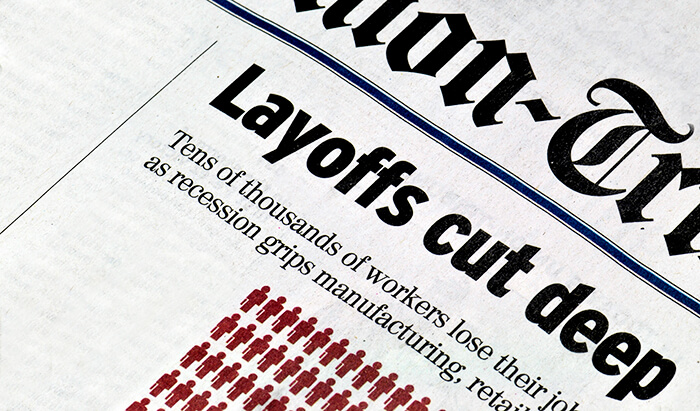 CHICAGO, IL — After 39 years with CBS 2, investigative reporter Pam Zekman was among “at least a dozen” layoffs announced at the station on Wednesday, media blogger Robert Feder reported. Zekman, a Pulitzer prize winner, has been with CBS since 1981.

The layoffs, which included Zekman and “other valued members of our team,” are part of restructuring at CBS amid its integration with Viacom, the company said, but declined to give the names of others who were laid off or how many were laid off, Feder reported.

“Her thorough investigations have earned every major award in television reporting and resulted in governmental reforms and criminal convictions,” Zekman’s CBS bio says. “Most recently Zekman exposed massive Medicare fraud by companies selling various back, leg, and arm braces to patients that did not want them or need them.”