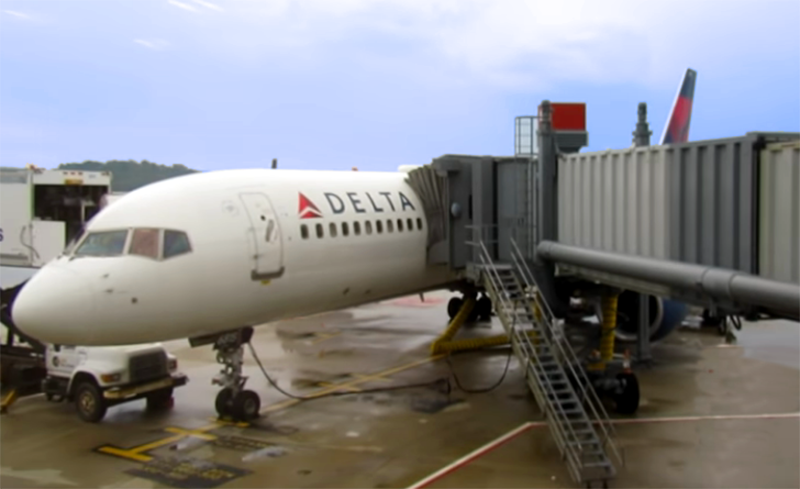 DETROIT, MI — A passenger died after a medical emergency on a Delta flight Monday evening, according to reports.

Delta flight 583 took off from Detroit Metropolitan Airport at 4:35 p.m. Monday headed for Shanghai. Three hours later, a “medical emergency” was declared, according to the Detroit Free Press. The crew decided to return to Detroit and landed at 10:35 p.m.

When the flight landed, the passenger was removed and declared dead, the report said. It is unclear what caused the medical emergency.

The flight was rescheduled and took off Tuesday morning again.