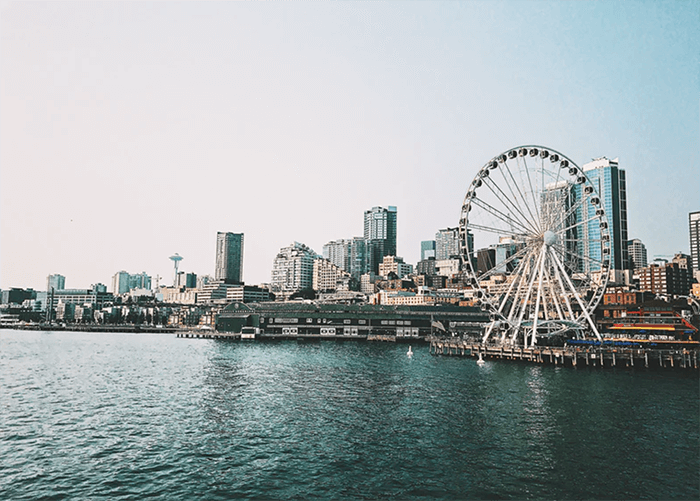 OLYMPIA, WA — State health officials are working with the governor’s office this week to finalize updated eligibility standards, allowing for Washington’s largest counties to begin the next reopening phase. However, some will likely remain in phase 1 beyond June 1, when the governor’s stay-at-home order expires.

So far, 21 counties have reached phase 2 in the Safe Start plan after being granted a “variance” from the state, allowing for an expedited reopening schedule.

Initially, eligible counties were limited to those with a population below 75,000, and no new coronavirus cases reported within three weeks. Modified criteria allow all counties to apply for the next phase if they have fewer than 10 new COVID-19 cases per 100,000 residents, recorded over two weeks. Health officials said two more counties, Klickitat and Walla Walla, became eligible to apply for a variance this week.

In King, Snohomish, and Pierce counties, illness rates remained roughly three or four times higher than the standard met by smaller counties, according to state health data released last week. Using those metrics, the three counties are unlikely to meet the benchmark by June 1, which had been set as a tentative target date for most of the state to move forward.

During a teleconference with reporters Tuesday afternoon, Secretary of Health John Wiesman said it was likely a new standard would be set for larger counties to qualify for the next phase, incorporating several considerations.

“At this point, no decisions have been made about specific numbers that we might be looking at more narrowly, in terms of continuing to move forward,” Wiesman said. “We’re really looking at the data as a whole and expect something this week, obviously, from the governor’s office on this.”

David Postman, the governor’s chief of staff, said talks are underway with local leaders and public health agencies in the remaining counties about a potential path forward. Postman reiterated it was improbable that all counties would be ready by June 1.

When considering the feasibility of authorizing each phase, the state monitors several factors across five broad categories, including disease activity, testing capacity, contact tracing abilities, risks to vulnerable populations, and the health care system’s readiness. The governor’s “dials” are updated every Wednesday afternoon on the state coronavirus website, and have shown some gradual improvement in recent weeks.