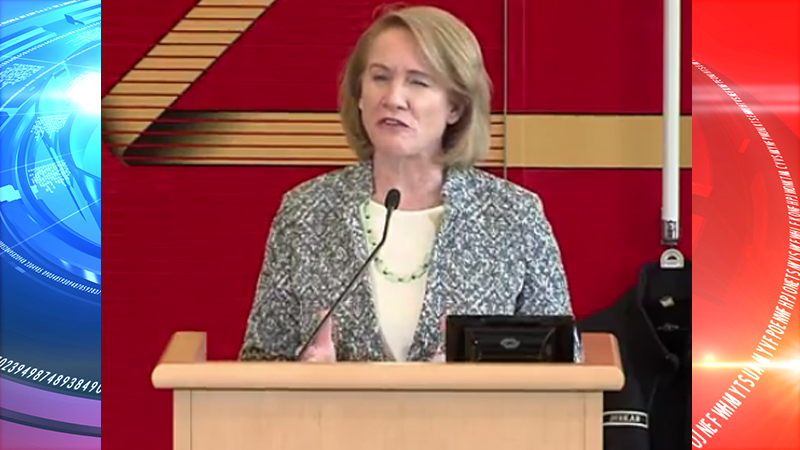 SEATTLE, WA – Seattle Mayor Jenny Durkan on Tuesday called for a $609 million investment in transit in her proposed $5.9 billion budget plan. Focusing heavily on transportation, Durkan said her priority for the first budget of her administration is to invest in transit, maintain existing streets and manage buses, cars and other vehicles.

“To meet the demands of our growing city and create a city of the future, we must invest aggressively in our transit and transportation system: buses, light rail, biking, and walking,” Durkan said in a statement. “We also must invest to maintain our existing infrastructure and smartly manage the right-of-way, so people can keep moving.

“As we get ready for public and private megaprojects, we are facing a new era of tough traffic and need to be as ready as possible for this unprecedented period. That makes these investments even more important.”

Among her proposals, Durkan is calling for a 30 percent increase for bus service over the next two years. She’s also calling for an extension of her ORCA Opportunity program, which allows for high school students to receive free passes during the school year.

Durkan’s other ideas include: