San Francisco landlord raised the rent by an additional $4,800 a month, tenants are fighting back 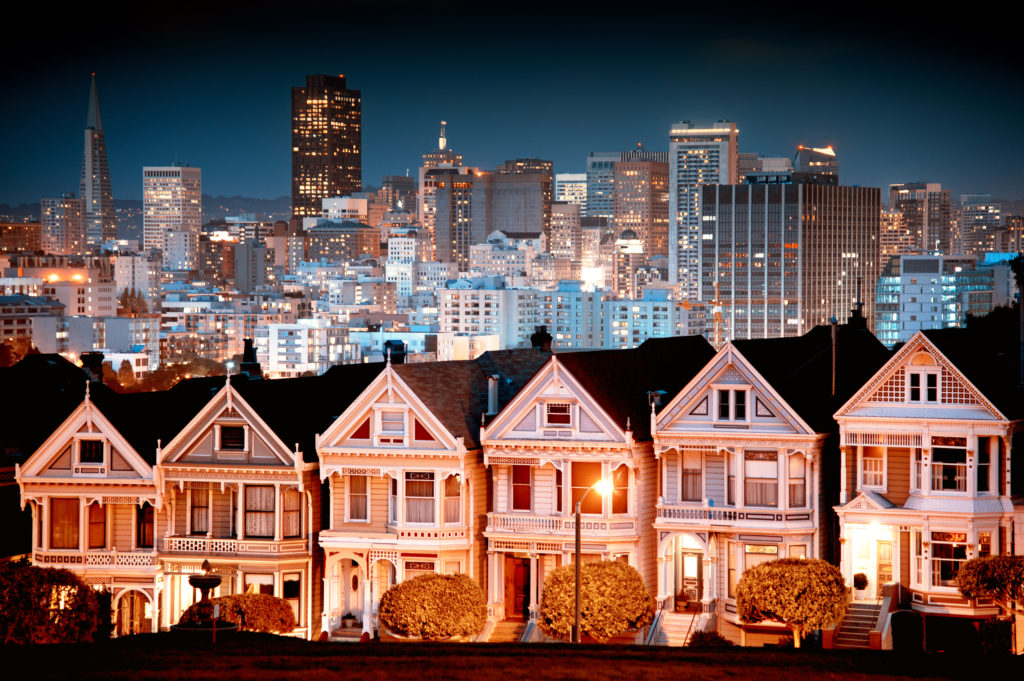 San Francisco is definitely not the city where renters find cheap rent but when the landlord of a Sunset neighborhood of San Francisco raised the rent by an additional $4,800, Paul Kelly and Danielle Phillips were shocked to find out the rent had raised from $1,900 a month to a whopping $6,700, that’s triple the rent. At the time, that was $4,650 median rent for a two-bedroom apartment in San Francisco are according to the financial website Smart Asset.

In early January 2015, the couple’s new landlord, attorney Matthew Dirkes, boosted up the rent to $6,700. Even though Dirkes, gave the couple until April to comply Phillips and Kelly are not happy.

The couple decided to take the matter to court, they filed a lawsuit, claiming Dirkes’ rent hike was a play to get them out of the house without serving them with a formal eviction.

“Let’s be honest,” Kelly tells San Francisco Magazine, “any person could see that he was doing this to get rid of us. He knew we couldn’t pay $6,700 in rent — nobody in their right mind would pay it.”

Unfortunately, the judge sided with the landlord on the case. According to the California Costa Hawkins Housing Act, there are no limits on the rent increases for single-family homes in San Francisco.

“Their lease expired in April,” Dirkes tells CNBC Make It. “I complied with [the laws]. I gave more than 60 days’ notice. I let them know what was going on.”

The landlord also explained that he expanded the couple’s lease to include more of the house, which included a downstairs portion, garage, driveway, backyard, and an additional full bathroom, so in addition, they will be getting much more for their money. Dirkes says, “They were going to be renting the entire house. The rent increase was more, [but] it was more space.”

Dirkes acknowledges that the hike put Kelly and Phillips in a tough position. “I understand they didn’t have a choice. They couldn’t say, ‘Well, we just wanted to stay in our two-bedroom,'” Dirkes says. “But I couldn’t just continue to rent the upstairs to them. Otherwise, I’m shelling out thousands of dollars every month.”

Dirkes also adds that at the time he purchased the house he was living with his two kids in his mother’s small apartment. “I was paying rent at my mom’s and also paying the mortgage, property insurance [and] property taxes on the house, which, all told, came to roughly $4,500 a month,” he says.

“I was losing money every month Paul and Danielle were there, but I respected that they had this lease.”

The couple decided to appeal the court’s decision, the ruling is set for this fall, Kelly and Phillips case could set a precedent for future cases involving rent controls and potentially affect 56,000 homes and condos in the San Francisco area that some say is in “limbo” San Francisco Magazine reports.

“If we lose this case on appeal, there will be no eviction protections at all for single-family homes and condos across the state,” Joe Tobener, the couple’s attorney, tells the magazine. If they win the case, it could present an opportunity for other tenants to fight rent hikes.