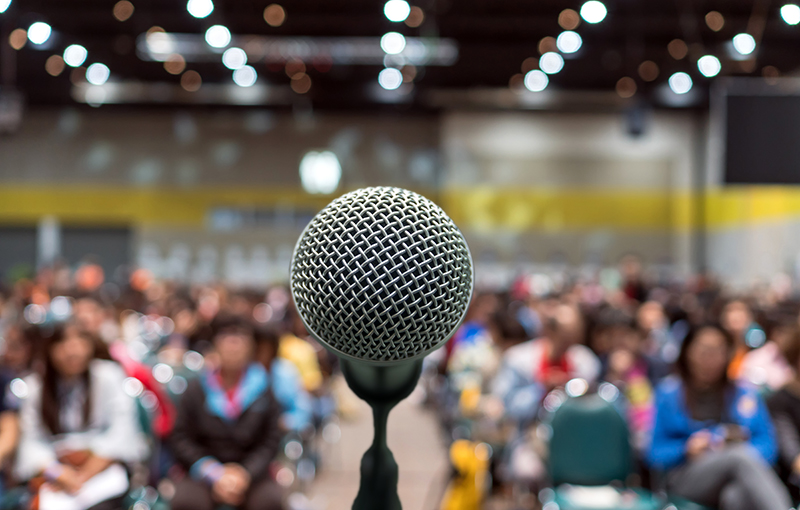 Standing before a full gallery that included leaders from other cities, Jacob said the Board of Supervisors has entered a new era.

Jacob said she and her fellow supervisors may disagree at times but are already finding some common ground — unlike the U.S. Congress.

“Here, it’s not about red versus blue — it’s about nuts-and-bolts governing,” she said.
In the 1990s, the county was a fiscal train wreck with workers taking time off without pay, but that changed when a new group of supervisors turned things around, Jacob said.

“Today, the state of the county is much better because we’re no longer debating where to cut,” she said. “We’re looking at where to spend. And we are — more on services, more on facilities, more on critical programs.”

Jacob said now is “no time to play small ball,” as the county needs affordable housing while protecting residents from the biggest natural threat, wildfire. With more than 60,000 homes at risk in the county, “we must find some balance in this battle,” she said.

Since the 2003 Cedar Fire, the county has spent $500 million for on suppression efforts such as purchasing more trucks and hiring better-trained firefighters, Jacob said.

“Hope for the best, prepare for the worst and allow more housing — that’s the challenge,” she said.

Jacob said that next month, she and Desmond will propose that the county’s efforts include requiring better housing materials.

The county must strengthen fire-safe councils and fuel reduction efforts, and push state and federal leaders to eliminate environmental reviews required for brush removal, she said.

Jacob added that there needs to be improved mapping to identify high- risk communities, along with housing dispatchers under one roof to improve response time and save lives.