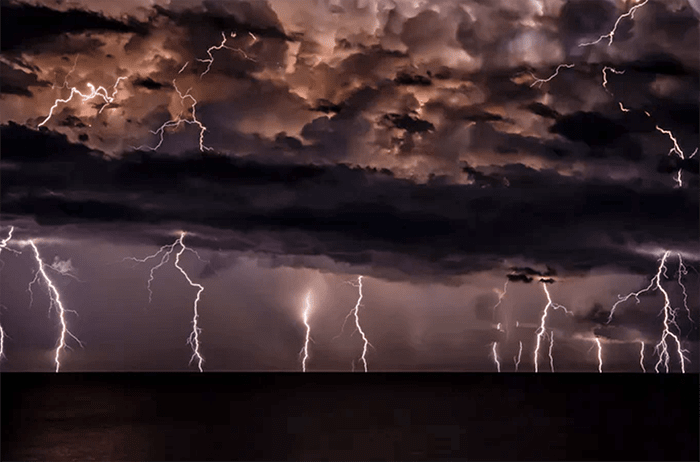 NEW YORK CITY – Isaias became a hurricane again Monday night as its 85 mph winds started battering the coast of the Carolinas and it began tracking north.

The storm was just 25 miles east of Myrtle Beach as of 11 p.m. with landfall imminent, the National Hurricane Center said.

It’s expected to weaken as it moves towards New York City, but could still be packing winds of up to 70 mph when it hits the city, expected to be in the morning Tuesday. That’s the strongest wind seen in the region since Superstorm Sandy in 2012.

Rain will likely begin after sunrise Tuesday and then pick up in intensity as the morning wears on. Up to 6 inches of rain is possible before it passes to the north Tuesday evening.

Tropical-storm-force winds are expected to lash the area starting Tuesday afternoon into early Wednesday. Sustained winds of 45-55 mph and gusts up to 70 mph are possible during the storm’s peak.

Con Edison said on its website it was preparing to deal with power cuts and sent text messages to its customers in all boroughs except Manhattan, where power lines are underground, telling them that line could be downed.

New York City mayor Bill de Blasio said special defenses against coastal flooding were being put in place around South Street Seaport and other parts of Lower Manhattan that were devastated during Sandy.