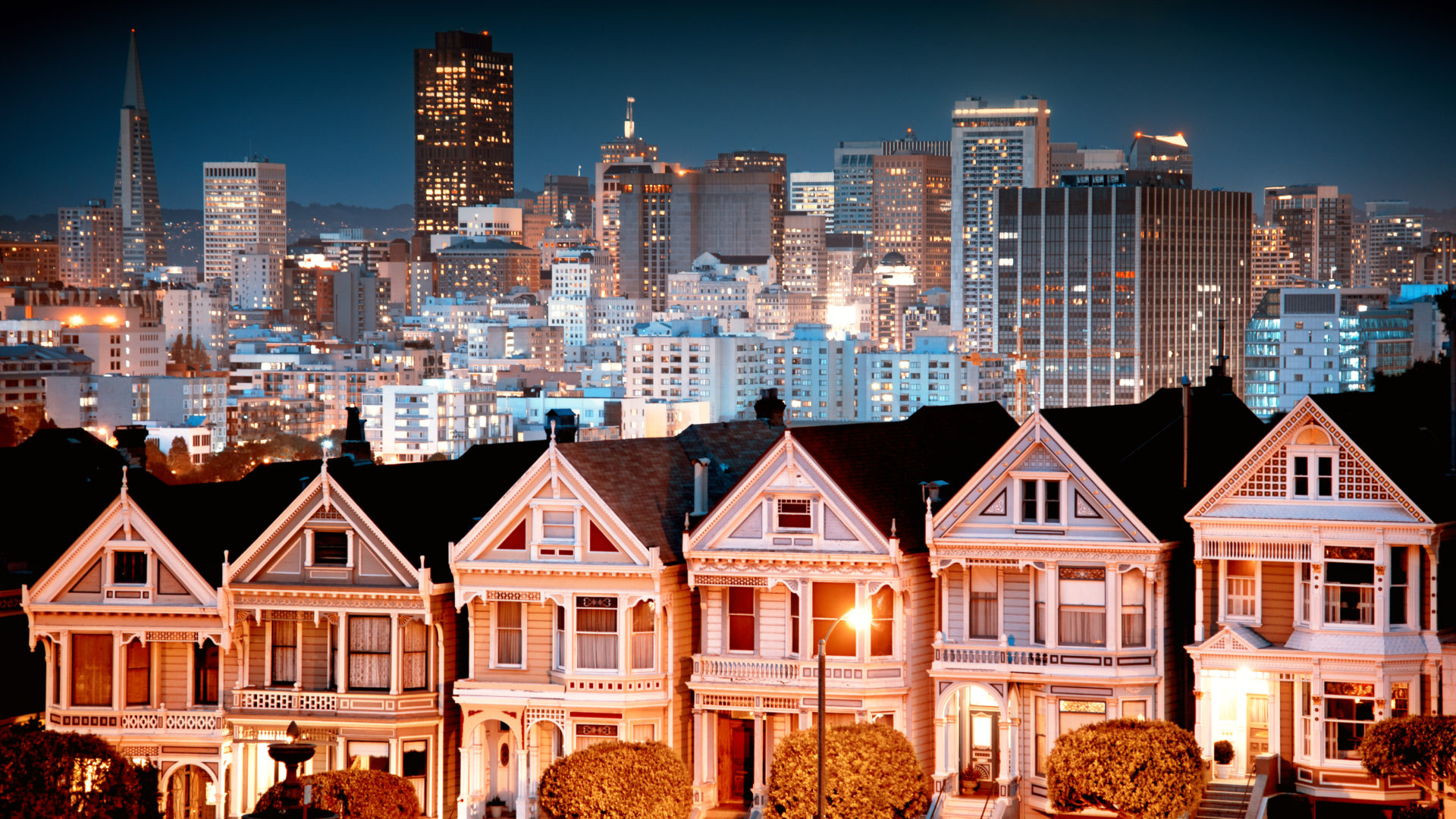 LOS ANGELES, CA — Is surge pricing coming to a traffic light near you? As traffic congestion across Los Angeles drags down the quality of life for Southlanders, officials are considering drastic solutions including the possibility of surge pricing for commuters driving heavily traveled streets during peak traffic.

The Los Angeles Metropolitan Transportation Authority Board of Directors Thursday awarded contracts Thursday for a study of ways to reduce the county’s traffic congestion. One solution already on the table is the possibility of charging motorists to drive on select roadways. The tolls collected would be used to subsidize public transit. Officials are looking at pilot programs that have had success elsewhere in cities such as London and Stockholm and in the country of Singapore. Closer to home, New York City is examining a similar approach.

Officials hope the strategy could make automobile travel faster by getting more people off the road while offering more accessible public transport.

“Our current road networks are extremely congested, with almost all major roadways clogged during rush hour,” Inglewood Mayor and Metro Board Chairman James Butts said. “Everyone knows this causes inconsistent and frustratingly slow travel times. I think we have reached a tipping point. We are now forced to think outside the box in search of new ways to combat our worsening traffic.”