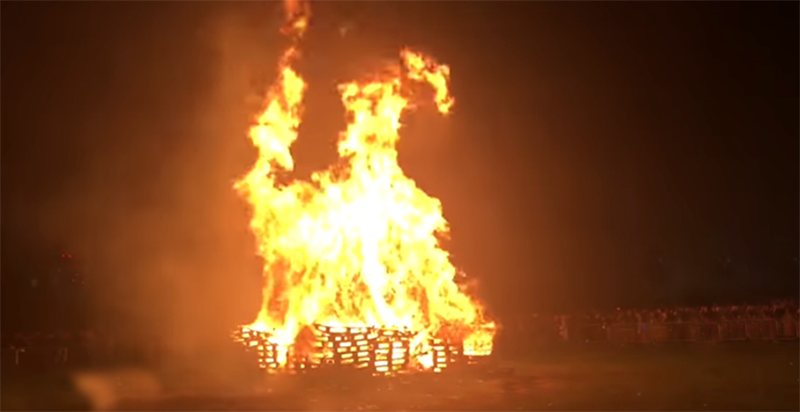 The blaze, called the Dehesa Fire, broke out around 3 p.m. off Sloane Canyon Road, east of El Cajon and near Sycuan Casino Resort, according to Cal Fire.

Within 40 minutes, the fire had spread about 25 acres, Cal Fire officials said. About an hour later, the fire had scorched 150 acres. Ground crews and personnel aboard firefighting aircraft fought the flames.

By 5:15 p.m., firefighters had halted the spread of the blaze at 200 acres, according to Cal Fire. There was no reported structural damage or injuries.