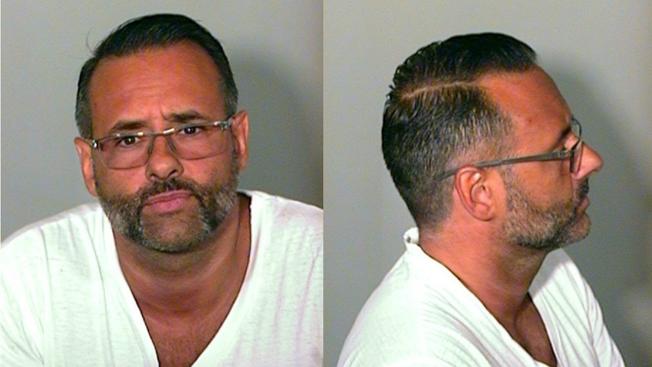 Connecticut landlord has been sentenced for extorting tenants into performing sexual acts, including a 17-years-old female

Richard Bruno, 47, of Waterford, Connecticut was sentenced on September 28, 2017, to 16 years in prison. Bruno was arrested in 2016 in New London, Connecticut after police started investigating allegations that Bruno was trying to extort sexual acts in lieu of cash for apartments he had leased to tenants, New London police said.

The computer and hard drive of Bruno was searched by police and found 46 homemade videos depicting nine different females engaged in sexually explicit conduct. The most shocking was a Bruno engaging in sex acts with a 17 years old female, according to officials.

Authorities say, “On four occasions, Bruno recorded the minor engaging in sexual activity with him at his company’s warehouse and he paid her in either marijuana or cash”

As detectives investigated, Bruno solicited a person he thought was a 13-year-old girl online and arranged to pay her cash and meet up with her in New London, Connecticut for sexual acts, police said.

When Bruno arrived at the location they set as the meeting place, authorities took him into custody.

Bruno pleaded guilty on May 8 to one count of production of child pornography since he’s been detained.

It didn’t end there for Bruno, as part of the sentence he was ordered to forfeit his multi-family residence, his company warehouse, company van, and paid the victim restitution through a settlement in a separate federal civil case.