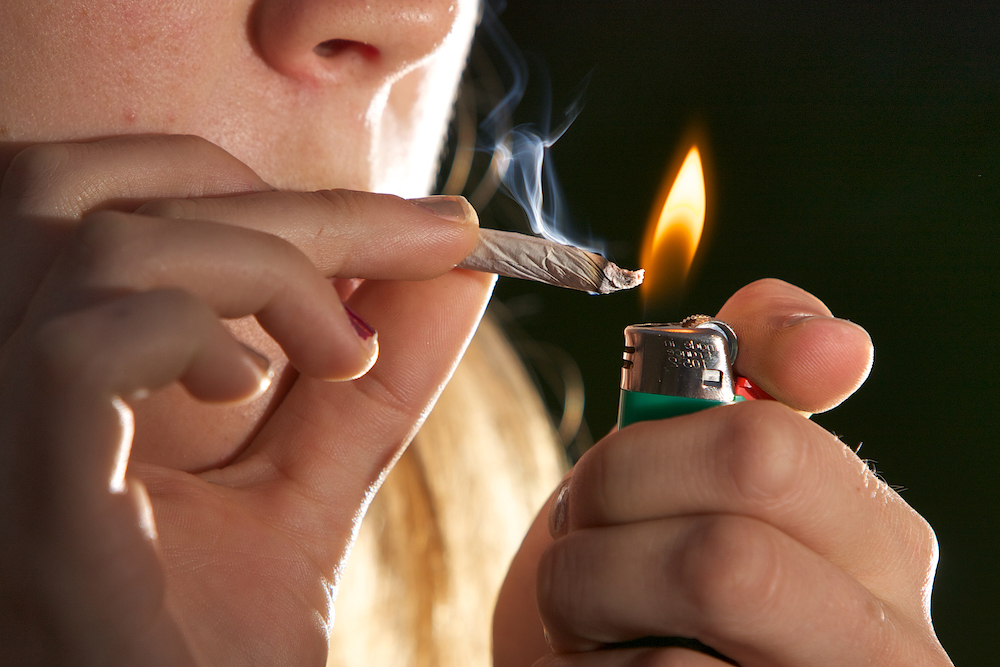 LOS ANGELES, CA — The Los Angeles County Board of Supervisors voted unanimously Tuesday to adopt an ordinance banning flavored tobacco products, including menthol, and to call on Gov. Gavin Newsom to pass a statewide ban on vaping.

The board had originally held the item for discussion but ultimately approved it without comment from any of the supervisors as the meeting ran long.

The board’s vote to ban flavored tobacco came out of a request last year by Supervisor Mark Ridley-Thomas to better regulate tobacco shops.

“The growing popularity of e-cigarettes and vaping puts the health and well-being of our communities, particularly our youth, at risk,” Ridley- Thomas said following last week’s initial vote to introduce the ordinance. “This is not an assault on businesses but a thoughtful and balanced approach to legislation.”

The ordinance, which will take effect in 30 days, will also require new business licenses for tobacco shops. Tobacco retailers will have 180 days after it takes effect to obtain licenses and to clear their shelves of flavored tobacco products.

One pod of a popular vaping product has as much nicotine as an entire pack of regular cigarettes and nicotine can affect brain development up until the age of 25, according to Ferrer.

But dozens of vaping advocates said flavored products had helped them quit pack-a-day smoking habits and improved their health.

Business owners said they had no interest in selling to kids and pointed out that minors are violating the law when they use e-cigarettes and vaping products, but Ferrer said a compliance check showed that one in four shops inspected sold to underage customers.

The ordinance requires a new county business license for tobacco and e-cigarette retailers with an initial fee of $778 and an additional $142 fee every two years after that. Businesses will also be required to maintain a tobacco retail license — expanded to apply to stores that only sell electronic cigarettes or vaping products — that costs $235 per year.