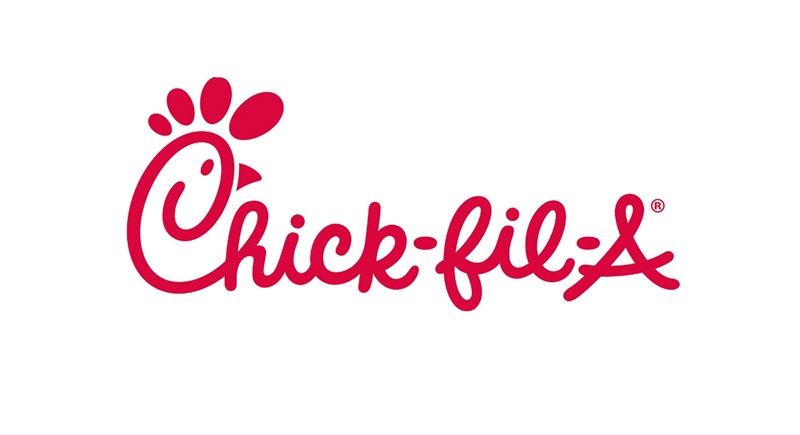 ATLANTA, GA – Chick-fil-A is now offering delivery from more than 1,100 of its restaurants nationwide as part of a partnership with DoorDash, an on-demand destination app. Chick-fil-A and DoorDash are also giving away up to 200,000 free Chick-fil-A chicken sandwiches (one per customer in participating cities) from now until Tuesday, November 20, 2018, when placing an order through DoorDash. The giveaway is exclusively available through the DoorDash app and website with a $5 minimum order when using the promo code “CFADELIVERY.”

“So many of our guests’ busy lives and family commitments have them strapped for time. Delivery is one way we can help them get a quick yet high quality meal,” said Jon Bridges, Chick-fil-A senior vice president and chief marketing officer. “If they’re unable to come to us, we’ll come to them.”

So far this year, the company relaunched the Chick-fil-A Mobile App, opened its first delivery-focused locations in Louisville and Nashville and is testing Mealtime Kits in Atlanta restaurants.

Chick-fil-A has been testing delivery with DoorDash since 2017 in select markets. Ninety-eight percent of respondents who used DoorDash during the pilot said the food they ordered was consistent with what they expected from Chick-fil-A. The delivery test also revealed:

Atlanta-based Chick-fil-A reported more than $9 billion in revenue in 2017, which marks 50 consecutive years of sales growth. Consumers voted Chick-fil-A, Inc. #4 in Harris Poll’s annual corporate reputation survey, ranking the company 4th out of 100 in 2018. Chick-fil-A was also recognized for customer experience again in the 2018 Temkin Experience Ratings survey, was named “Best Franchise Brand” in 2018 by Airport Revenue News and was named one of the top 100 best places to work by Glassdoor in 2017.

DoorDash is a San Francisco-based technology company that connects customers with their favorite local and national restaurants in more than 1,200 cities across the United States and Canada.