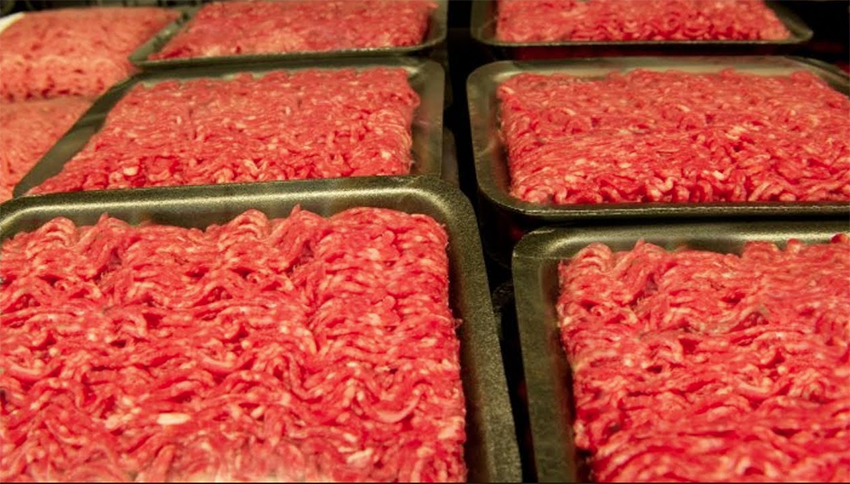 Stores in San Diego County are part of a nationwide recall of some 6,444 pounds of ready-to-eat pork sausage patties and turkey sausage patties from George’s Prepared Foods, the U.S. Department of Agriculture’s Food Safety and Inspection Service announced Monday.

The government safety organization is urging customers who bought the now-recalled items not to eat them.

The company’s plan to dispose of the contaminated items was foiled after a third-party cold storage facility inadvertently shipped the ready-to-eat products nationwide.