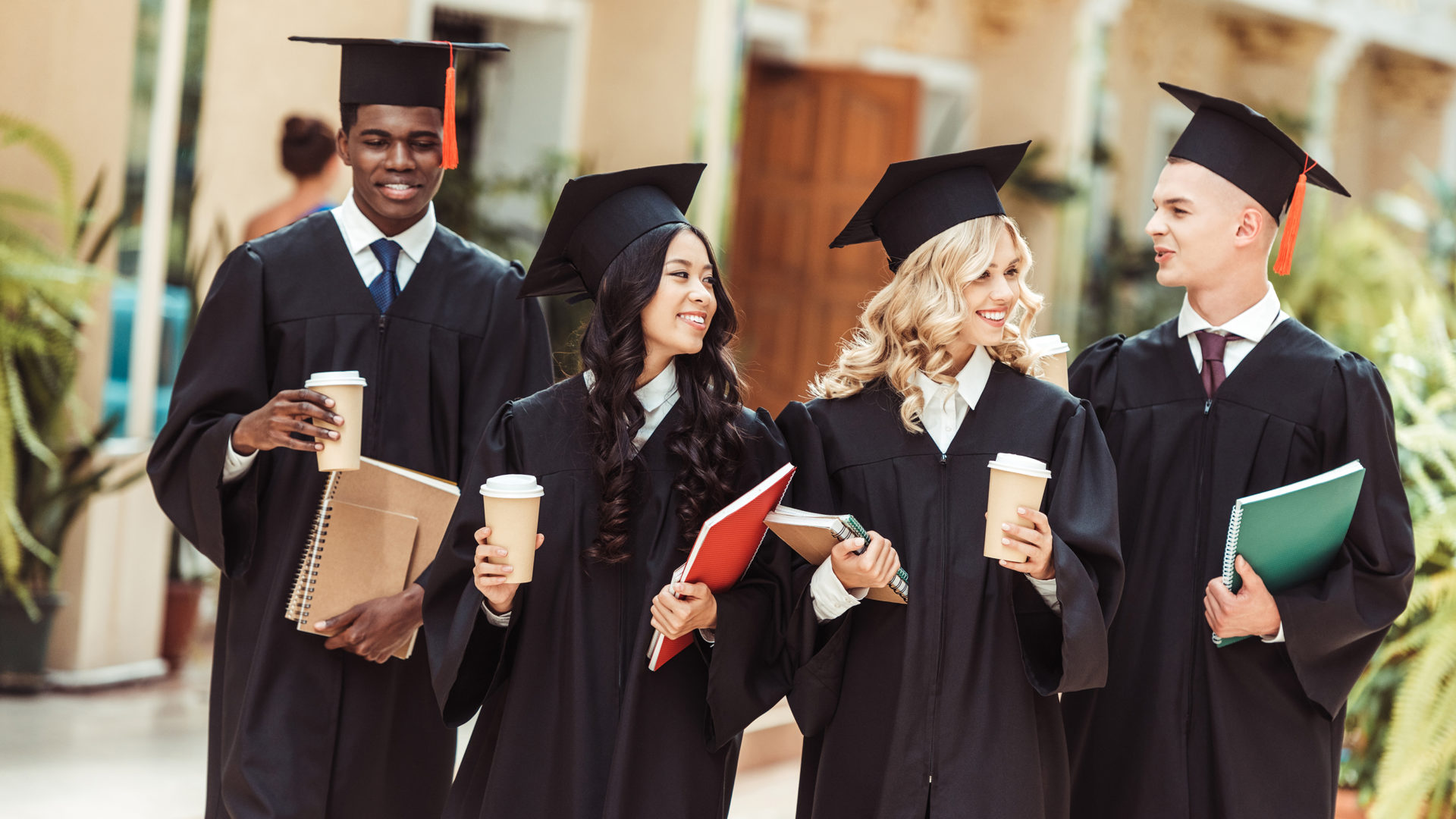 The global rankings differ from U.S. News’ rankings of the best colleges and best graduate schools. The publication explains that no data from either of those two lists factors in compiling the global university rankings.

U.S. News stresses that the newly released rankings specifically focus on academic research and overall reputation of the schools and not on the undergraduate and graduate programs. In the global rankings, schools are also assessed in subjects like business, economics, engineering and computer science. The individual subject rankings are intended to measure a school’s global position in a field.