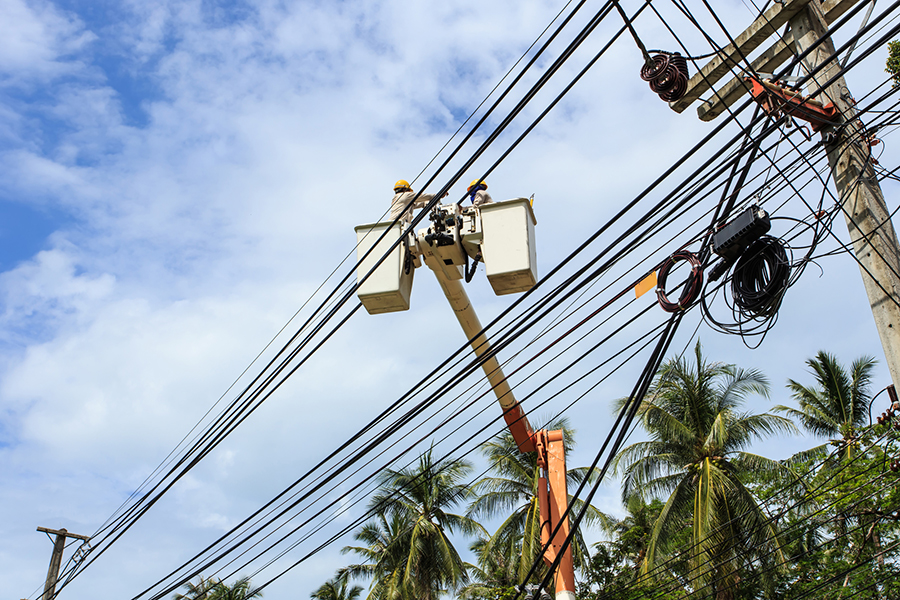 Los Angeles County will remain under a red flag warning for extreme fire danger through Friday with high winds and low humidity combining to produce the critical conditions. Earlier this month, Southern California Edison opted not to shut off power in parts of Los Angeles during a Santa Ana wind storm.

That’s when the Saddleridge Fire ignited near a transmission tower, triggering the evacuation of more than 100,000 people.

The cause of that fire remains under investigation. This time, Southern California Edison has temporarily shut off power for 172 customers in the unincorporated Los Angeles County communities of Leona Valley, Hughes Lake, Green Valley. The utility giant is also considering power shutoffs for more than 300,000 customers in its service territories. The move would de-energize power lines in danger of being damaged or downed by strong winds, potentially sparking wildfires.