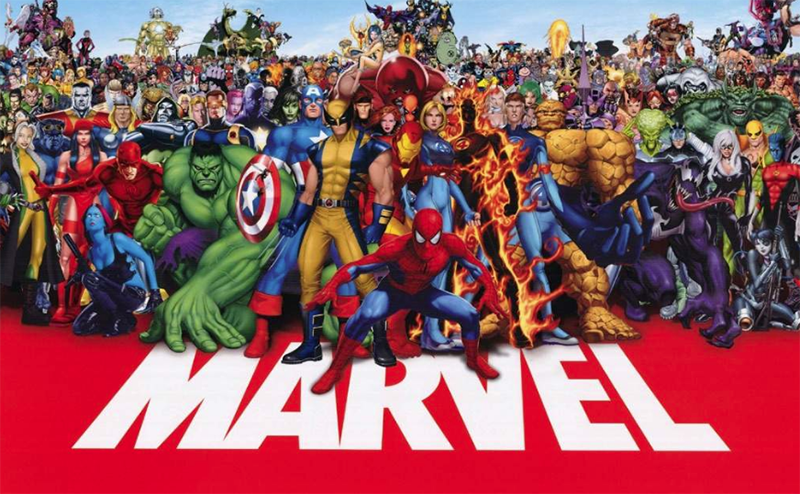 PHILADELPHIA, PA — In honor of Marvel’s 80ths anniversary, the Franklin Institute will feature an exhibit solely focused on the Marvel superhero world.

More than 300 artifacts, including some of Marvel’s most iconic and sought-after pages, costumes, and props will be showcased in the exhibit.

The exhibition chronicles the story of Marvel and its influence on visual culture, while also uncovering the narratives, historical, and societal significance of characters such as Captain America, Spider-Man, Black Panther, Captain Marvel, and Doctor Strange.

It also pays tribute to legendary comic creators such as Stan Lee, Jack Kirby, and Steve Ditko whose imaginations made Marvel what we know and love today.

Here are some exhibit highlights:

A fully immersive design with life-size scenes straight from the comic world.

Rare, hand-drawn images of iconic heroes such as Spider-Man, Black Panther, and Captain America—by the artists who first designed them.

Concept sketches, props, and costumes celebrating the 10th anniversary of Marvel Studios.
Interactive elements including the opportunity to travel through the mysterious mirror dimension of Doctor Strange, digitally transform into Iron Man and pose for selfies alongside life-size representations of Black Panther, Spider-Man, and other iconic Marvel characters.

“Our show begins with the origins of the Marvel Universe and moves through to the present day, giving a chance to see some of the rarest and most precious objects from the past 80 years of pop culture history, and pointing toward the future with work from some of today’s foremost creators,” said curator Ben Saunders.

Get your tickets online here.