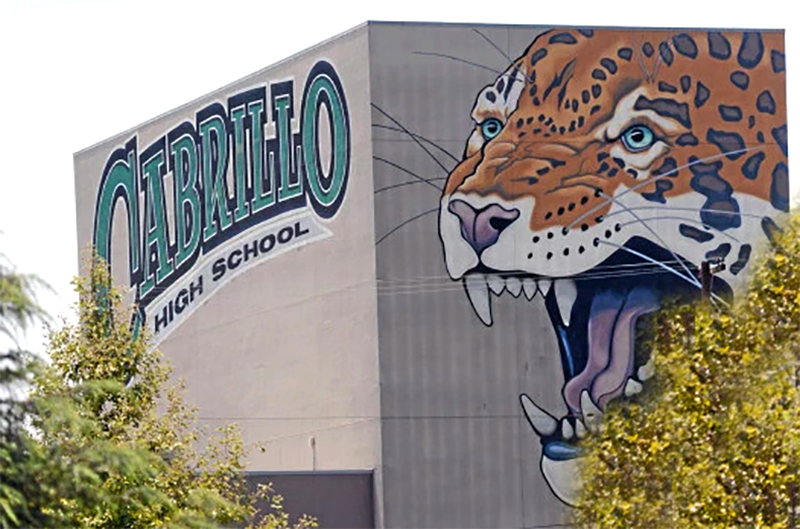 LONG BEACH, CA – A 22-year-old gang member was sentenced Friday to life in prison without the possibility of parole for the murder and robbery of a 15-year-old Cabrillo High School student in 2015.

Giovanny Montelongo was convicted in June of stabbing Keshawn Brooks while trying to snatch his backpack on March 12, 2015, across the street from Stephens Middle School in the 2800 block of Santa Fe Avenue in Long Beach. The teen was walking home from high school when he was targeted, authorities said.

Many parents were in the area picking up their children and several good Samaritans, including workers from a local barbershop, tried to help the boy and stayed at his side until paramedics arrived.

Jurors deliberated for less than four hours before convicting Montelongo of first-degree murder and second-degree robbery charges. Jurors also found true a special circumstance allegation that the murder was committed in the course of a robbery, together with gang and knife allegations.

The defendant, who is known by the gang moniker “Drowsy,” was arrested within hours of the attack and police said at the time that there were three outstanding arrest warrants for crimes he committed as a juvenile.