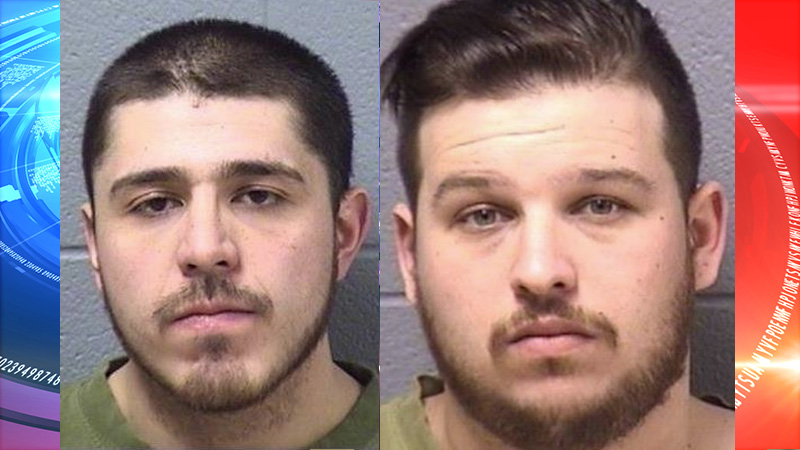 JOLIET, IL – The Will County Sheriff’s Office continues to step up its efforts to eradicate marijuana from Will County. Last week, 25-year-old Princeton resident Zachary Sterling and 27-year-old Spring Valley resident William Wightman were taken away in handcuffs. Both have been charged at the Will County Courthouse with a Class 3 felony, unlawful possession of marijuana.

The complaint states that their arrests occurred during the early morning hours of Saturday, Jan. 26. The two out of town co-defendants “knowingly and unlawfully possessed more than 500 grams of any substance containing marijuana.”

Wightman’s bail was set at $40,000. Sterling’s bail was set at $50,000. Both men posted the necessary 10 percent to bond out of jail several hours after their arrest. They did not stay overnight at the Will County Jail. Wightman’s mugshot is at the top of this article.

Anyway, if you figured the election of J.B. Pritzker as the new governor of Illinois would suddenly mean the end of the state’s criminal laws prohibiting marijuana use, that has yet to happen.