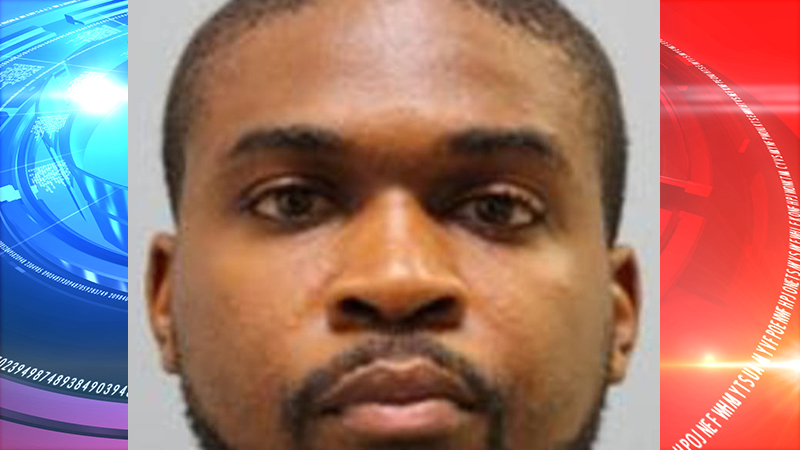 HOUSTON, TX – A man who police believe hid a woman’s dead body in a recycling bin in his bedroom has been charged with the woman’s murder. Alex Akpan, 24, is accused of strangling Irene Yemitan, 23, and hiding her body.

Akpan, who was free on bond on another charge, was arrested by investigators at his home in the 9600 block of Wellsworth Drive in west Harris County Wednesday night.

The incident began to unfold on Sept. 5 when Akpan’s mother told deputies that she came home and discovered Yemitan’s body in her son’s bedroom. Yemitan, who according to investigators showed no obvious signs of injury when her body was found, was pronounced dead at the scene by EMS.

Alex Akpan, who wasn’t at home when police were called, was later arrested and charged with evidence tampering. He was later released on a $10,000 bond.

Officials were unable to positively identify Yemitan until Harris County Medical Examiner’s Office released a photo of the dead woman and her clothing. She was positively identified on Wednesday, officials said.

Investigators have not yet revealed if there was a relationship between Akpan and Yemitan. He was booked into the Harris County Jail where he is being held without bond.