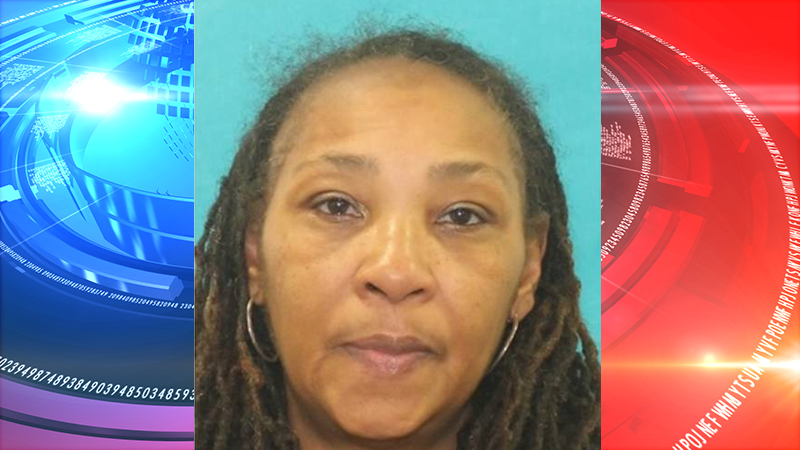 PHILADELPHIA, PA – A Philadelphia woman who has been diagnosed with schizophrenia is missing and Philadelphia Police are asking for help finding her.

Police said Theresa Gibson, 59, was last seen at her home on the 1700 block of Arlington Street.

She has a medium complexion, brown eyes, and brown hair, police said.

Gibson was wearing red pants and black boots, and was carrying a green bag, when she was last seen, according to police.

Police said she has schizophrenia and requires medication.