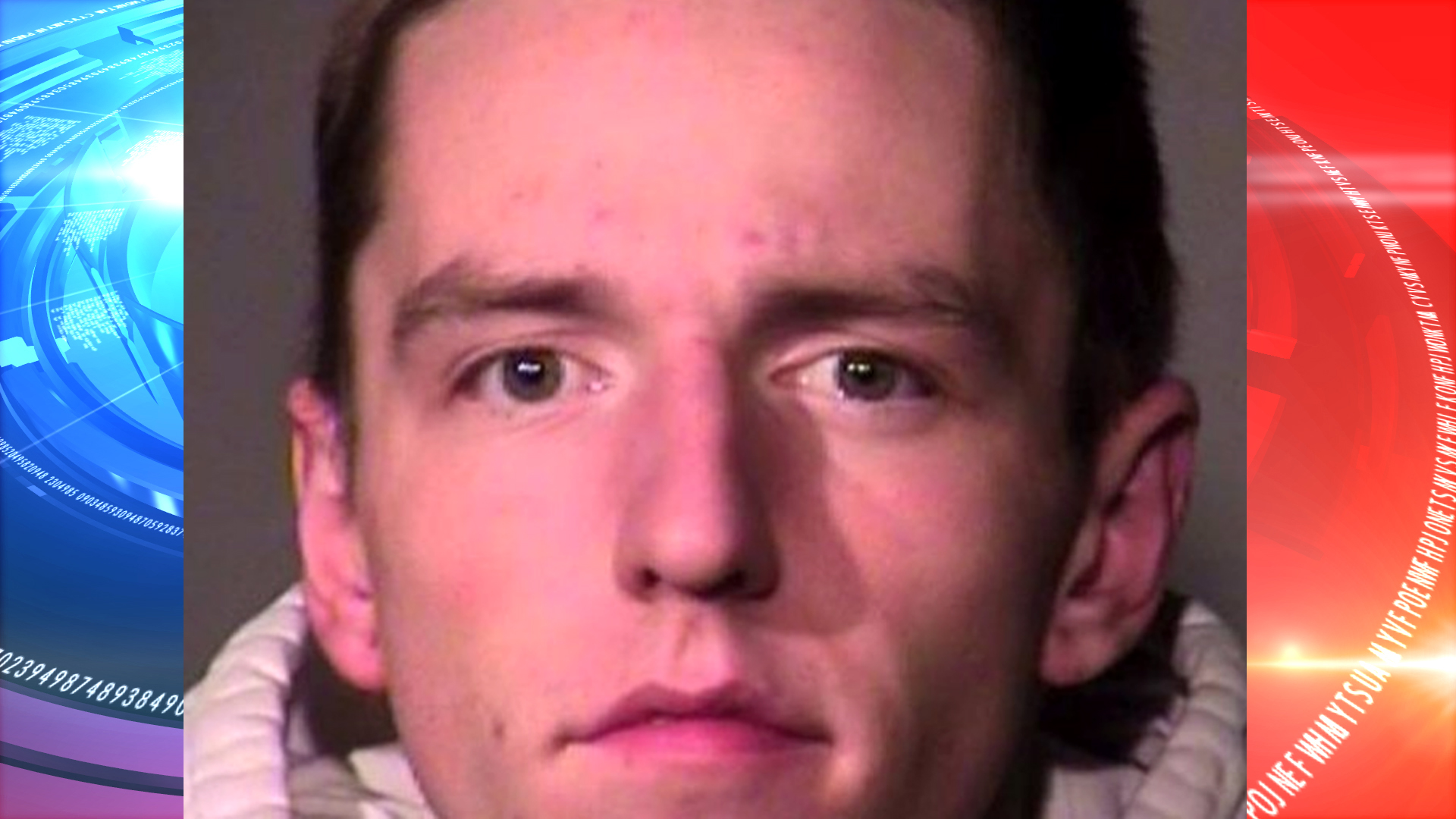 Smyser, 21, was released from Multnomah County Jail in Portland, Oregon, on Feb. 15, two days after he was subdued by flight crew members and passengers who “became concerned about Smyser’s actions” when he refused to sit down after takeoff. At his arraignment, Smyser was formally charged with menacing and disorderly conduct.

A federal complaint shows Smyser was kicked out of a Seattle area recovery home days before the flight. Apparently, Smyser spent those days homeless, planning to travel to the Alo House in Malibu, a beachfront drug and alcohol treatment facility.

Shortly after departing Sea-Tac, however, Smyser began pacing the plane’s cabin, refusing to stay in his seat and at one point throwing his backpack into the aisle, which began buzzing, documents state. Authorities later learned Smyser’s backpack contained an electric razor that turned on when tossed to the cabin floor.

Between 20 and 30 minutes after takeoff, the pilot grew concerned Smyser would try to rush the cockpit, so the flight was diverted from Los Angeles to PDX for an emergency landing.