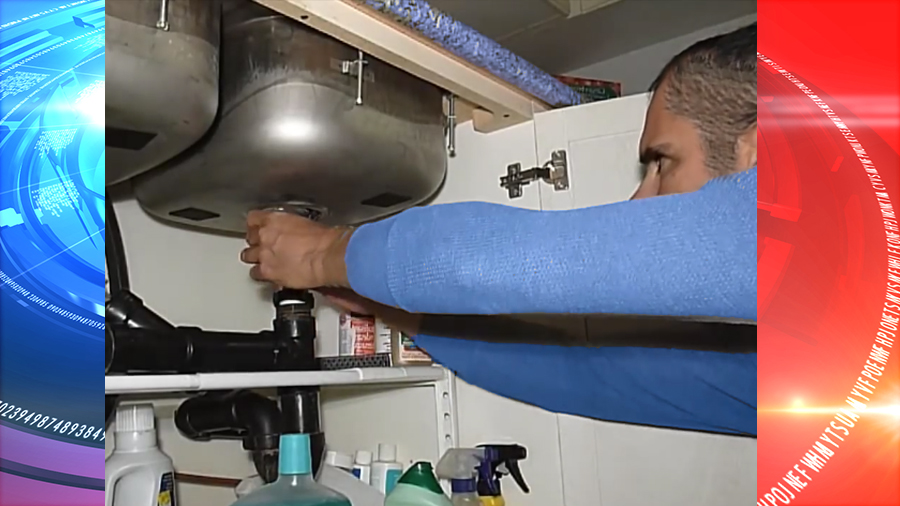 NEW YORK, NY – A fired Brooklyn building superintendent was allegedly so angry over losing his job that he killed the man who replaced him.

Police arrested Keith Floyd Wednesday on murder charges after piecing together DNA evidence to the crime. Floyd is accused of killing 41-year-old Daniel Rivera in late 2017.

Floyd allegedly buried Rivera’s body in the backyard of his grandmother’s house right up the block from the building where he worked on Himrod Street.  Rivera was last seen on Sept. 22. His body was found on Oct. 6. Police found his body covered with plastic bags after receiving numerous tips from neighbors.

Rivera had recently started working as a super.

“We really miss him,” Rivera’s long time friend and fellow superintendent Angel Torres said. “It’s sad and now this guy has to go to jail for stupidity.”

Floyd’s sister was also arrested for allegedly helping him hide Rivera’s body after the murder.