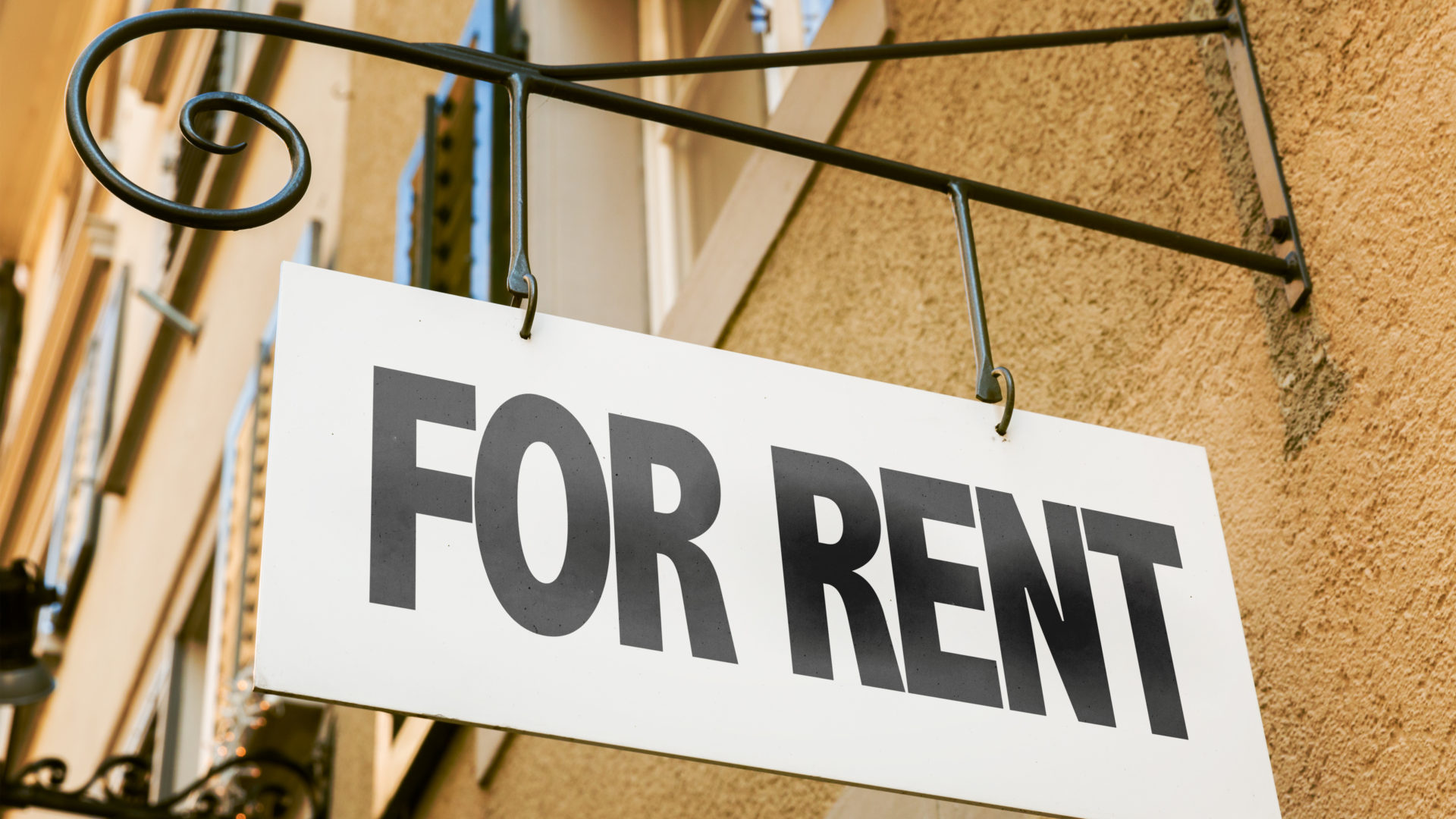 NEW YORK CITY, NY – New York City couples could pay for a romantic Valentine’s Day dinner at Per Se – or a new car – with all the money they save from not being single, a fun new real estate study found.

Single Brooklynites pay about $13,170 more in rent every year than those with partners, according to a new study from real estate website StreetEasy.com.

“New York singles who live alone pay a hefty ‘singles tax,'” bloggers wrote in their analysis of studio and one-bedroom apartments, which they noted are mostly found in “the most expensive neighborhoods in the city.”

Single people are more likely to find a solo apartment in Midtown, the Financial District, and Downtown Brooklyn, all neighborhoods close to business districts with high price tags, the study found.

The study also found single people tend to cluster in certain neighborhoods and Bushwick, with 17 percent share of smaller apartments that cost $2,175-per-month on average, apparently draws in single men.

The study did not include data on how much fun single people can have in their amazing one-bedroom apartments.