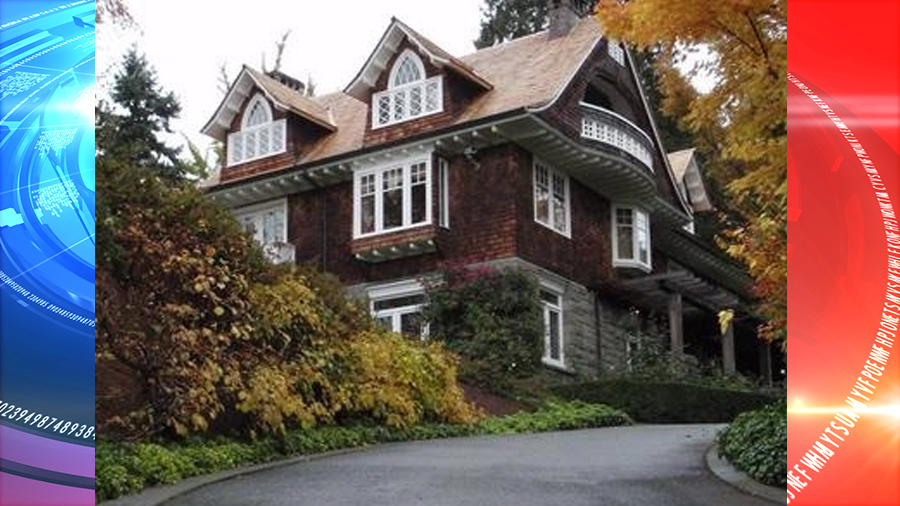 SEATTLE, WA — The Madrona home where Kurt Cobain and Courtney Love lived in the early 90s is back on the market. Curbed Seattle reports the 117-year-old, 8,000-square-foot Madrona house is listed for $7.5 million. The property sits right up the street from the shores of Lake Washington and Seattle city records show the home recently underwent renovations to closer match its original, 1902 form.

Cobain and Love bought the house in 1994, shortly before Kurt died. Love sold the property in 1997. According to Curbed, it was purchased by a trust for $2.9 million, but other details about the house in the two decades since are pretty slim. You can see photos of the property on the firm’s website, but they have not released any glimpses of the modern interior.