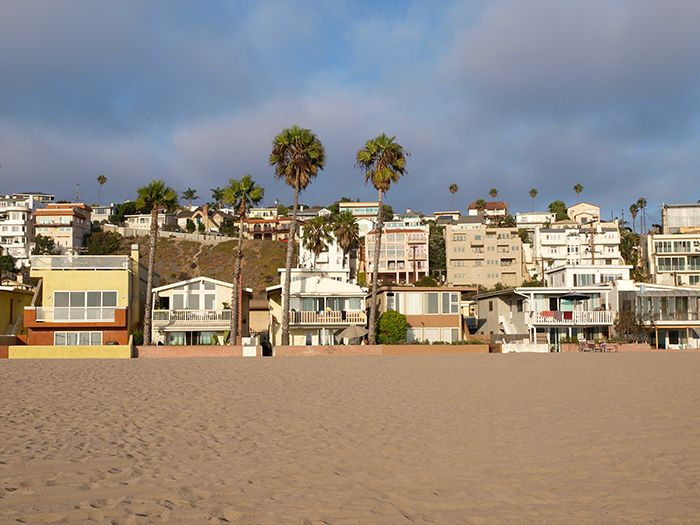 LOS ANGELES, CA – Home sales data from April across Los Angeles indicate a tightening of a market with low inventory, while home prices continue to rise over last year. Data from Realtor, the area’s local multiple listing service, shows a substantial drop in the number of units sold in April compared to April 2019 for most jurisdictions, possibly indicative of a wait-and-see attitude among home sellers due to COVID-19. Real estate indicators, of course, tend to lag behind real-world events that continue to unfold in an atmosphere the likes of which the country has never seen.

In addition, other variables will continue to impact the market as well. At the top of the list will be interest rates and inflation, and how available funds might be for potential homebuyers. It will also be instructive to watch how different states and municipalities handle the reopening of a global economy that came to a screeching a couple of months ago.

In Orange County, sale prices were up about 3.6 percent in April compared to the same month last year. But the number of units actually sold was down more than 25 percent over last year. One of the biggest drops was a further decrease in average days on the market—from 19 days in April 2019 to just 12 days last month. That’s a 36 percent decrease over last April. Of the 197 units sold in the OC in April, 157 of them—nearly 80 percent—sold in 10 days or less.

The number of units sold in Santa Monica last month was down about 19 percent compared to April 2019, but average sold prices were up nearly 8 percent. Like Orange County, average days on market was just 12—a 20 percent drop from the average of 15 in April last year. About 80 percent of April’s sales happened in 10 days or less.

In the greater West Hollywood area, unit sales were down about 20 percent over April 2019, with the average days on market total at just two weeks—a 26 percent drop from the same time last year. Of the 1,271 April sales in Santa Monica, 77 percent sold in 10 days or less.

Los Angeles, whose average sold prices had leveled off over the past several months, took a 6 percent jump last month over April 2019.

While the number of available properties was lower in April 2020 compared to last year, there was no indication that the market was falling asleep in the area and definitely no indication that home prices have shrunk in response to COVID-19. In this case, the perpetual low inventory status of much of the area could, for the short term, keep market prices in the same positive territory. It just remains to be seen how other market forces—from lending to employment—might impact area real estate in months to come.