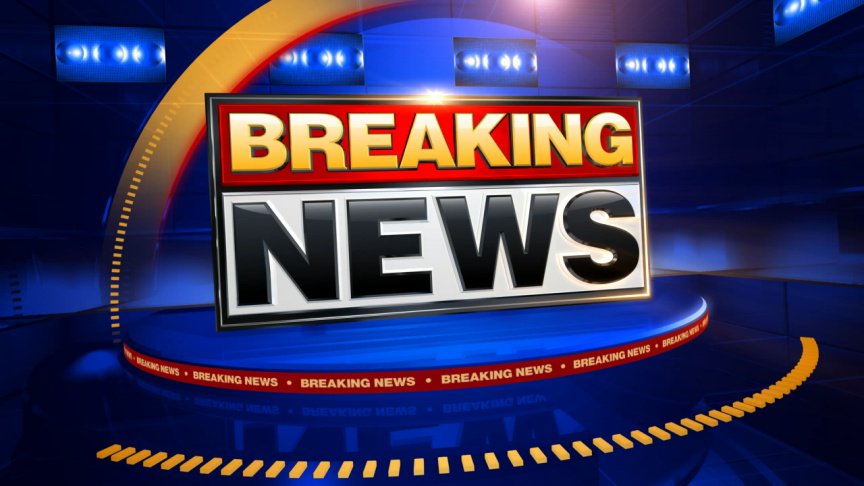 The victim, Erik Rodriguez, 23, was transported to an area hospital in stable condition.

Officers were called to a disturbance at an apartment at the above address and were told Mr. Rodriguez was shot in the face by a Hispanic male suspect who then fled the scene in a silver Ford Mustang. Paramedics transported Rodriguez to the hospital.