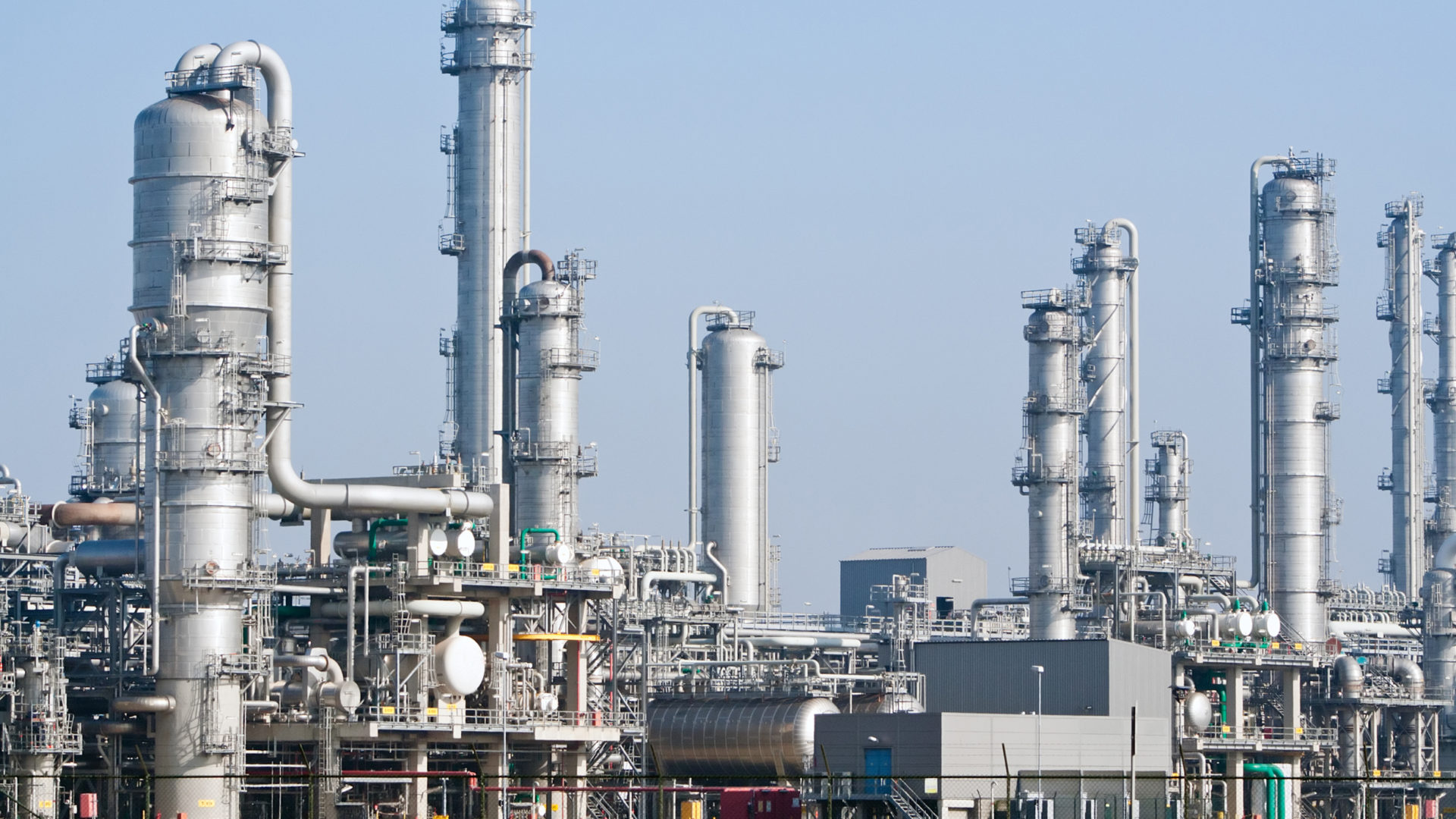 Houston is home to the largest petrochemical complex in the US. Often nestled within residential neighborhoods, chemical plants, oil refineries, and the myriad businesses that support them often operate with little oversight.

Now one, Wright Containers—a company that deals in used industrial plastic containers meant to hold 330 gallons of hazardous liquid at a time—is facing felony charges that could land its managers in prison for 10 years.

Prosecutors say they hope the case will spark a new era of making companies accountable for environmental crimes in a city where that’s unusual, the Houston Chronicle reports.

Wright Containers is accused of instructing employees to dump the residual toxic chemicals they routinely handled down a storm drain. The company stacked their large plastic containers, known as “totes,” around the storm drain to conceal it from public view, prosecutors said. It went unnoticed for months. But employees who were injured by exposure to the chemicals became whistleblowers, alerting authorities.

When police showed up, they smelled noxious fumes and “felt more nauseous the closer they got to the drain,” Alex Forrest, chief of the environmental crimes division of the Harris County District Attorney’s Office, told the Chronicle. “Some of the chemicals would burn the skin off your bones,” he said.

On Feb. 2, the company was indicted on felony charges in a county court. The Chronicle called the indictment “rare” in a city in which “materials facilities have been allowed to flourish in the city’s unzoned sprawl,” where “catching chemical waste dumpers — or merely getting an inventory of all the Haz-Mat sites around town — has proven difficult for the Houston Fire Department.”

The chemicals dumped included benzene—which causes cancer in humans—along with dichloromethane, ethylbenzene, and toluene, which are all either respiratory irritants, hormone disruptors, or probable carcinogens. The storm drain was connected to Simms Bayou, which flows into Galveston Bay.

Houston is notorious for its many toxic, federal Superfund sites, oil refineries, and industrial complexes, many of which are clustered near Latino or low-income neighborhoods. Those neighborhoods were in the spotlight when Hurricane Harvey hit, flooding waste sites and causing refineries to far exceed their permitted air pollution limits, releasing millions of pounds of pollutants into the air and water. And those communities have long faced “more exposure to air toxics than almost anywhere in the country,” according to Daniel Cohan, associate professor of environmental engineering at Rice University, who specializes in air pollution.

“We know that we have elevated levels of cancers all along these areas. There have been many reports to show increased rates of childhood leukemia if you live within two miles of the Houston ship channel, for example,” Juan Parras, the director of the grassroots environmental justice group TEJAS, said in an interview with Democracy Now.

In a 2016 investigation, the Chronicle found significant gaps in the regulation of polluting industries: It reported that “less than a quarter of hazardous materials facilities with permits had been inspected, and little effort was being made to find ones skirting the rules.”