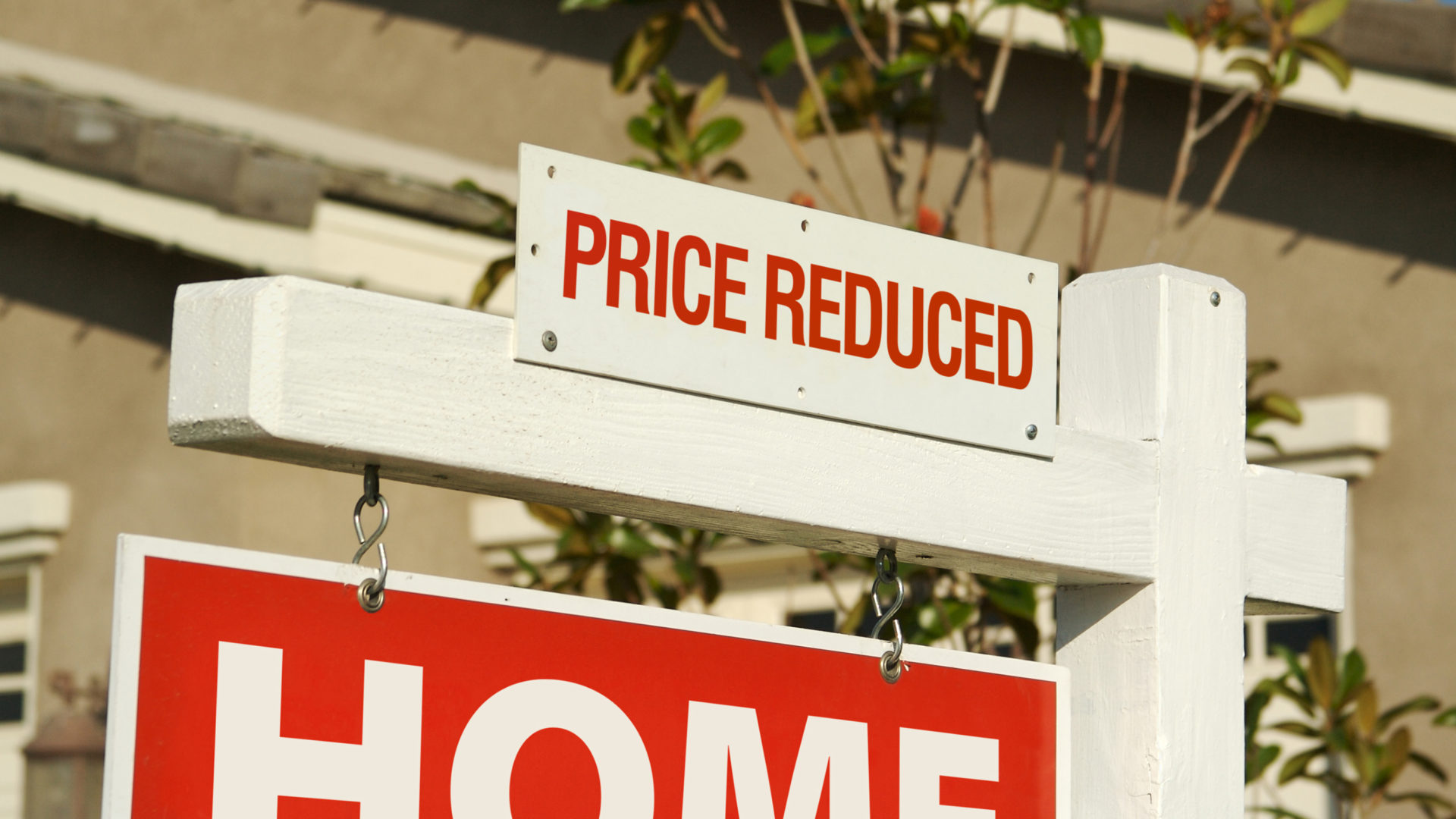 With this new tax plan, there is good and bad news for first-time homebuyers! Housing prices are down for those buyers out there shopping for a home before the Holiday Season. “The median prices of an existing home (ie. previously lived in) fell 0.24% from September to $247,000 in October”, according to the most recent National Association of Realtors Report. Though, it is most common for the market prices to shift throughout the different seasons, with the prices expected to elevate in 2018.

And as Millennials are establishing a future rise in the job market, “job growth… is starting to slowly push up wages, which is, in turn, giving households added assurance that now is a good time to buy a home,” Lawrence Yun, NAR’s chief economist.

So what is the dilemma? Loans are becoming less available and significantly fewer homes are up for sale. “It’s supply and demand,” says Robert MacDonald, a real estate broker with Lake & Co. Real Estate in Seattle. “There aren’t enough homes for sale.” And as a strong job market merges, the prices of homes increase in these expensive areas. So where the job market is booming, the cost of living is significantly higher than their earned wages. However, this will help boost growth in low-income areas.

The tax plan also adds to the issues that are already making homeownership more challenging, exclusively with the shortage of supply. “If the cap on the mortgage interest deduction were reduced from the current $1 million in mortgage debt to $500,000, which is in the House plan, current homeowners would be grandfathered into the original cap. That would give them much less incentive to move, thereby reducing the number of potential homes for sale.”

Republicans claim this new tax plan will stimulate the economy and put more money in Americans’ pockets. That, in turn, could help more young renters buy a home. But, it is also raising interest rates, which could make housing even more expensive.

With homebuyers interested in buying, and homeowners less motivated to sell, where exactly is the market heading?

“As home prices rise due to a severe shortage of homes for sale, it becomes a higher cost of homeownership, due to the tax bill and/or interest rates and making it more difficult for the youngest and largest generation to become homeowners. It will lead them to rent longer, and landlords will rake in the profits.”

The expense of buying an existing home fell in every region, except the West. And with the tax plan in effect, it could drive increased demand for single-family rentals, because it will reduce the tax benefits of homeownership. The proposal could eliminate the deduction for property taxes as well as decrease the limit on the mortgage interest deduction. That would hit all homeowners who itemize and especially those homeowners of higher-cost properties in higher-end locations. And in turn, would benefit landlords.

This does create higher competition in lower-cost areas. Maybe without the tax plan, this wouldn’t have initially gone into effect

It is a good time for homeowners to add on and write-off expenses. “Unlike owner-occupants, investors in single-family homes can write off all the expenses of owning and running a rental because the properties are considered a business. The vast majority of individual investors use mortgages on properties. Fannie Mae and Freddie Mac allow up to 10 investor loans per person.” So in case, if you are in the market, and looking to increase your revenue, now is the time to look into buying a house with an add-on or investing in a rental property.

And “people that are renting may consider investing into single-family real estate as opposed to owner-occupied real estate just because the tax benefits are so much better.”