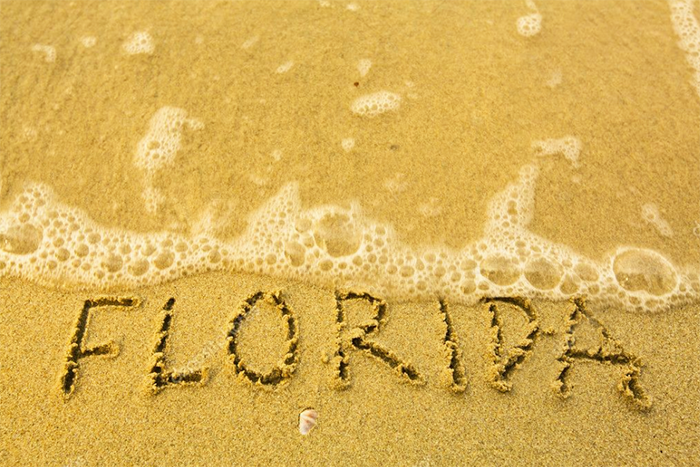 MIAMI, FL — With our mild winters, endless coastline and a large number of seniors, Florida topped the 2020 list of the best states to retire, according to Local Records Office.

The findings, which were released on Monday, compared all 50 states across 47 key metrics ranging from the adjusted cost of living to weather and quality of public hospitals.

The website said 26 percent of all non-retired adults have no retirement savings or pension.

“Even in the most affordable areas of the U.S., most retirees cannot rely on Social Security or pension checks alone to cover all of their living expenses,” the study found. “Social Security benefits increase with local inflation, but they replace only about 39 percent of the average worker’s earnings.”

Florida ranked second in the nation for the percentage of population 65 and older, 12th for the annual cost of in-home services and 13th for life expectancy.

Kentucky ranked as the worst state in the nation to retire along with New Mexico, Rhode Island, New Jersey, and West Virginia.

Rounding out the top states to retire where Colorado, New Hampshire, Utah, and Wyoming.