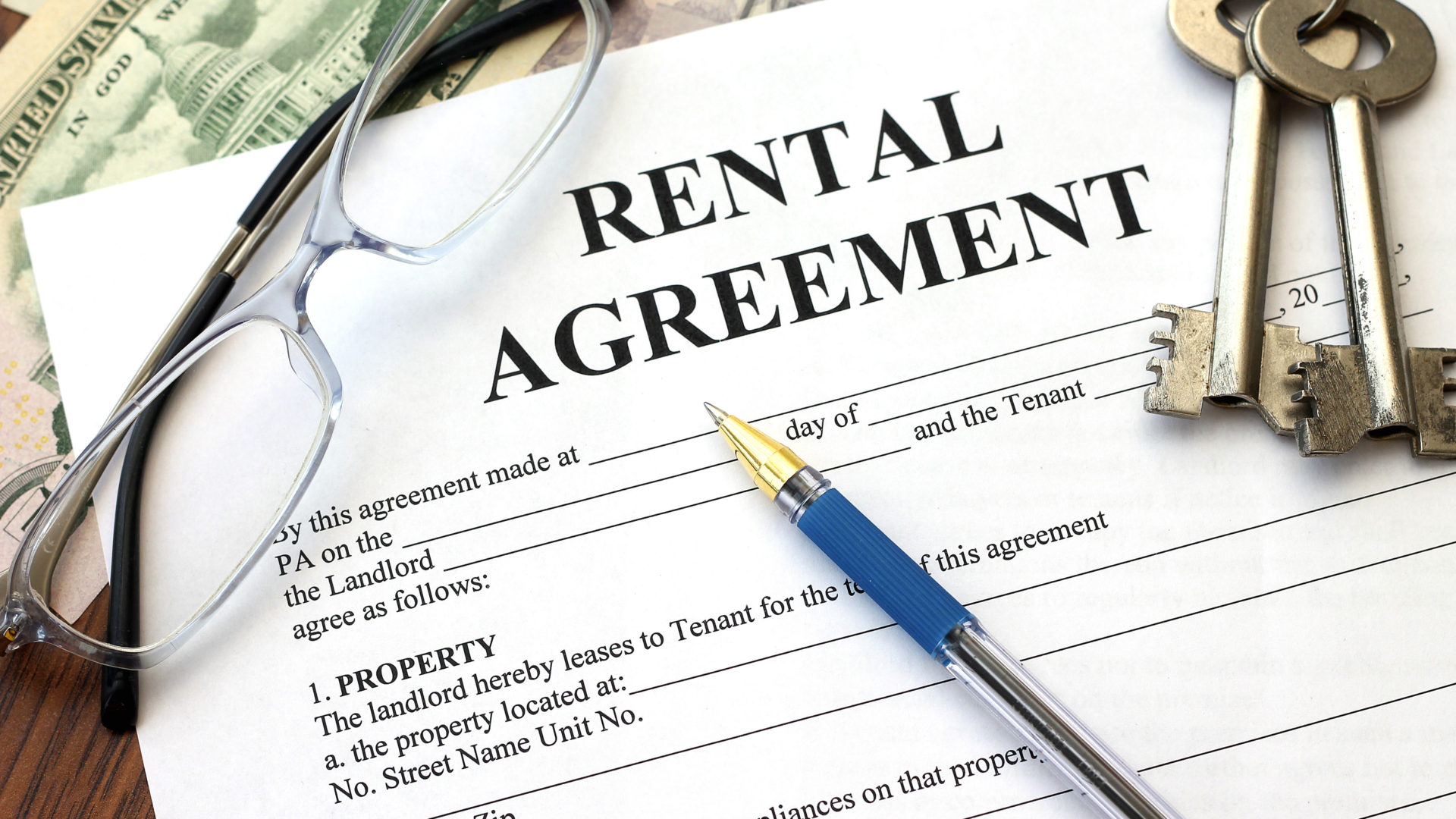 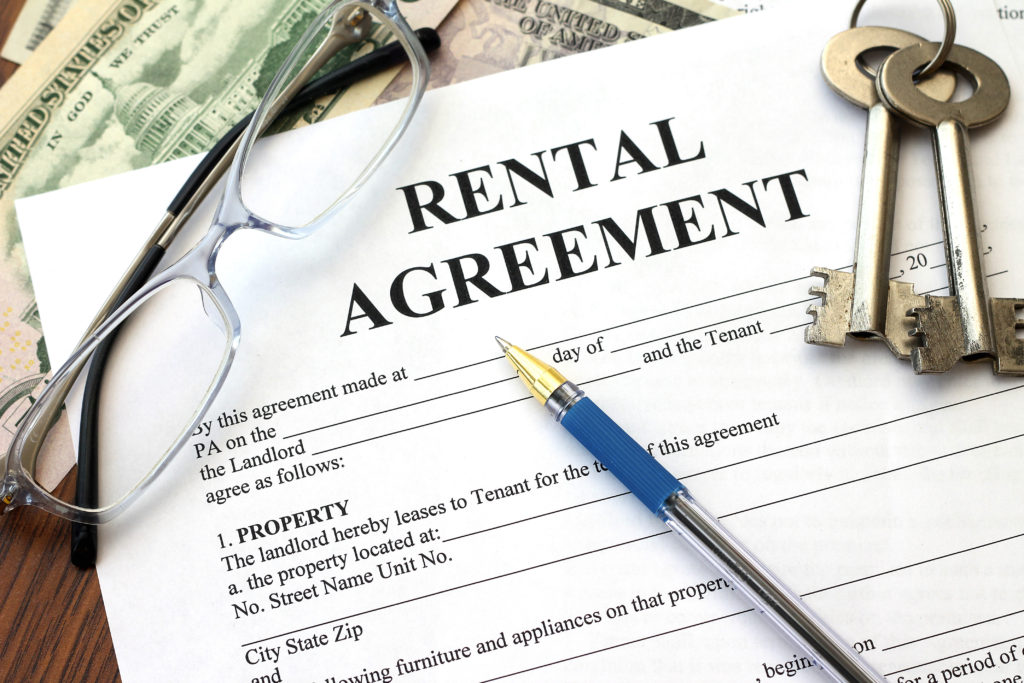 Landlords are in the business of making money by renting out apartment units but just like you and I, they also have their secret thought about the potential renters and the people who submit applications.

Landlords want to choose the candidate that is in the best economic situation to be able to secure a steady rent flow the best they can. Even though renters have rights as tenants the ones that put the most at risk are the landlords.

Here is a list of 7 thoughts your landlord must have had.

1. Why Would You Possibly Sign Your Lease Without Reading it First?

“It is common to see a new renter who is so excited to get the keys to their new apartment that they rush into signing the lease without reading it first,” says, Local Records Office in Bellflower, California.

“Renters should sit down, read the complete lease and understand it. It’s not all about getting the keys and paying the monthly rent”

Renters need to understand that if the lease says that the rent is due on the first of the month that’s when it’s due, not on the second or third of the month.

Landlords will usually have a late fee is the rent is not paid on the day listed on the lease.

“We’ve seen tenants bring in their money orders to pay rent on the second of the month and have a blank expression on their face when told there will be a $50 late fee on top of the rent because it was due on the first not the second,” says, Local Records Office. “Some renters are later so often that they get used to paying the additional $50 late fee every month”.

Landlords will try making it as clear as possible on the lease but it’s up to the renter to read it carefully. When the lease says is due on the first of each month that’s what you and the landlord agreed on when you signed it.

It doesn’t mean you’ll have a grace period because it’s your first apartment or because you just moved in, it means it’s due on the first.

“By paying rent late you are putting your apartment in jeopardy,” says, Dean Brooks from Bellflower, California. “Landlords have the right to evict someone if the rent is constantly late”.

3. What Took You So Long To Tell Me You Needed Repairs?

When your boiler is leaking water you need to tell your landlord right away and not wait until your apartment is underwater to tell me you need repairs. Your kid stuck a toy down the toilet?

You need to call the apartment manager or the landlord himself before things get worst, 9 times out of 10 they usually do.

“Ignoring the leaky faucet will cause water damage to the drywall if you don’t pick up the phone and the landlord,” says, Sergio Jimenez senior landlord in the city of Norwalk, California. “Repairs will happen don’t be intimidated to call your landlord”.

When you’re in need of a serious repair like a broken water pipe don’t try to repair it yourself, some apartment building is old and an amateur handyman will most likely break it more.

4. Landlords Are Not In Charge of Doing ALL The Repairs, Some of it is Your Responsibility

Landlords are not your personal handymen. Some repairs you will have to fix yourself. Even though landlords are responsible for the major repairs on the property you as a tenant need to do the smaller stuff like unclog a clogged sink or replace worn down door locks.

“Some repairers are so minor that a tenant is able to repair it faster than a landlord that is coming from 5 cities away,” says Kim Frau a 5-year apartment renter in Olympia, Washington. “A lot of landlords have other properties to go to and yours might be the last on the list,” adds Frau.

5. I’m Sorry But Sometimes Rent Will Go Up

It is not unusual to hear that rent has gone up, sometimes the landlord needs more money in his pocket or the property taxes are through the roof.

Most landlords will raise the rent $50-200 every year to keep the tenants from moving but in some areas like Los Angeles, San Francisco and New York property taxes have skyrocketed that landlords are forced to raise the rent.

“I lived in the center of Manhattan for many years and property taxes were kicking my behind and I had no choice but to keep raising rent, in 4 years I had raised the rent so much that the tenants that had been with me for over 10 years started to move out, I don’t blame them. New York is so expensive”.

6. If You Pay Rent on Time and I Never Had a Problem With You I Might Keep the Rent the Same Price Just for You

Landlords are like bosses they want to keep the good employees and get rid of the few that are not an asset to the company.

“As a landlord I want my tenants to pay rent on time, don’t give the other tenants problems and respect the property,” says Gregory Keith a property owner and landlord in Bozeman, Montana. “Believe it or not it is difficult to find a tenant with all these requirements.

A landlord that thinks about his or her tenants will always think twice about raising the rent, especially in small apartment buildings.