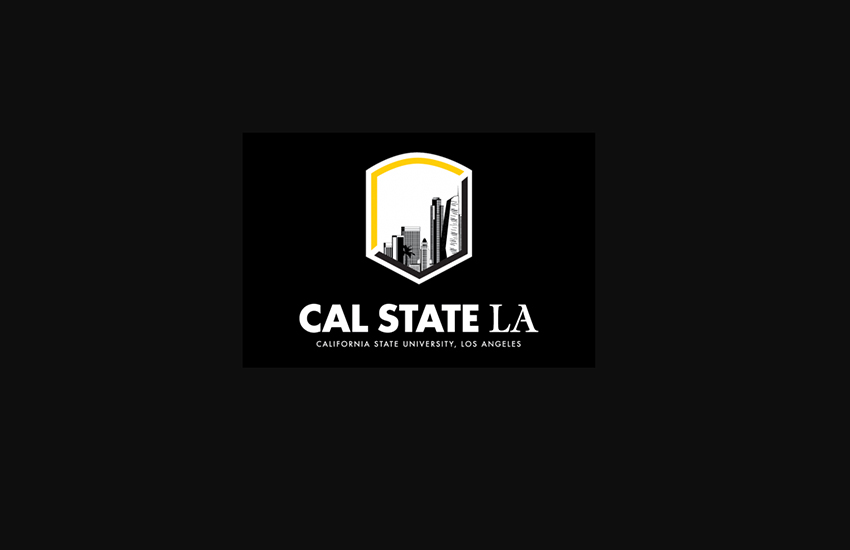 LOS ANGELES, CA — Facing its second threat within a week, the Cal State Los Angeles campus is operating with beefed up security.

According to the university, a “possible threat,” was issued, prompting an increase to security at the Cal State Los Angeles campus library Monday. On Wednesday a shooting threat prompted an evacuation of the school’s computer lab. Police investigated that threat an ultimately determined it was not credible. Authorities have not said if the two threats are connected.

Last week, a caller phoned the Annex Link computer lab, located in Simpson Tower, just after 5 p.m. Tuesday and said he would come and shoot inside the building unless it was evacuated, according to a statement from the Cal State L.A. Department of Public Safety.

“Out of an abundance of caution, the building was cleared,” the statement said.

Anyone with information about this threat was asked to call campus police at 323-343-3700.