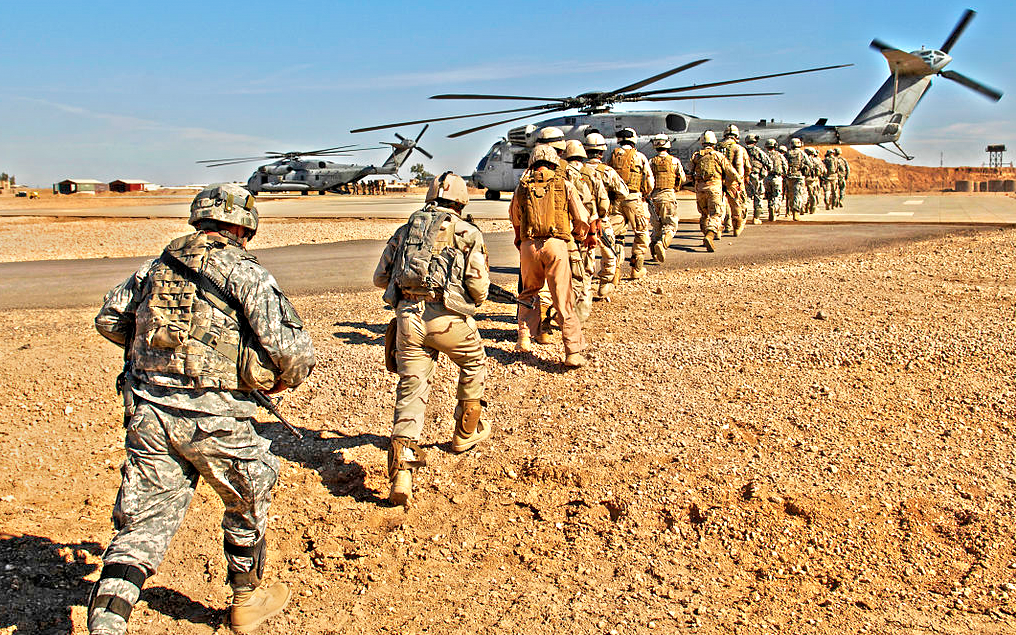 DENVER, CO — With Veterans Day right around the corner, Denver’s metro area was named among the best places for veterans in the United States, according to WalletHub.

Tampa, Florida, ranked as the best place for veterans to live in the nation, according to the report, followed by Austin and Orlando.

The list compared the 100 largest cities in the country across 20 key indicators of veteran friendliness, including median veteran income, the number of veteran-owned businesses and housing affordability.

Each metric was listed with its corresponding weight, and the cities were subsequently graded on a 100-point scale, with a score of 100 representing the best veteran living situation.

The worst city for veterans? That dubious distinction was given to Detroit.

There are more than 19 million veterans currently living in the United States, according to the Veterans Association. Of these heroes, 37,800 veterans still find themselves without a home.

Here are the top 10 best cities for veterans in the nation: