7 Things Your Insurance Might Not Cover After a Hurricane (VIDEO) 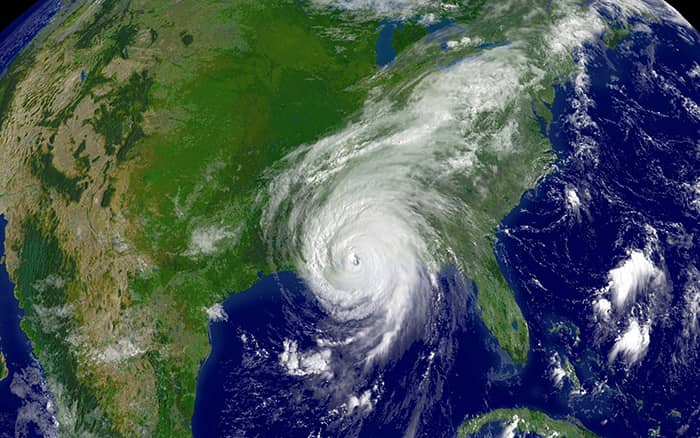 Hurricanes are natural disasters that happen across the world. A typical hurricane brings 6 to 7 inches of rain across a region. Even though this is a natural disaster that couldn’t be prevented many insurance companies will not cover it or will have limits of what could be covered. Even though homeowners policies will cover rain, hail, and other natural disasters many times it isn’t enough. Cyclone Ida and Hurricane Larry didn’t just affect homeowners it also affected house and apartment renters.

1. Damaged Caused by Mold, Water Damage, Drain Backups, and Others

Water damage is one of the most common causes of property damage in the United States. Water damage creates mold and build-up that destroys electronics, furniture, and even worst it gets between the walls causing mildew that will eventually rot the core of the house structure. Mold and mildew also cause dangerous health problems like asthma. When sewer lines become clogged it will cause drain backup, drain backup could cause homeowners hundreds of thousands of dollars in damage in a home. Many home insurance policies have strict rules on what they will or won’t cover.

A sinkhole, also known as a cenote or doline is when the ground collapses bringing down whatever is on top of it. Sinkholes could be a few inches deep or a few thousand feet deep. Even though sinkholes are found worldwide they are most common after a hurricane or a large amount of water due to rain or storm. Many insurance policies are not clear how sinkholes are covered by insurance ‘if’ they are.

Many times sinkholes are left out of insurance policies due to the great damage it creates in a matter of minutes.

High-speed winds cause severe damage to homes all across the United States. Depending on the area where the home is located extra insurance is required. Strong winds cause serious catastrophes from exterior damage to blown-away roofs.

This one comes as a surprise to many people because identity theft is the last thing one may think of when there’s a hurricane. Thieves will break into homes when the town or city the hurricane is coming towards and steal people’s identities along with credit cards and property deeds. Stealing property deeds and changing the name on them is a very common thing in areas.

This one is rare but it does happen, when there’s a landslide an engineer or even a seismologist would need to come and check the entire property. There’s a wide range of ground movements, like rock falls, failures of slopes, and ground shifting. Landslides can occur underwater but they are most common in areas near water like oceans, lakes, rivers, and ponds.

The majority of homeowner’s policies are known to have a gap in their policies, most of the houses that the owner doesn’t live in are most likely rented for profit and this causes issues with insurance policies and insurance companies.